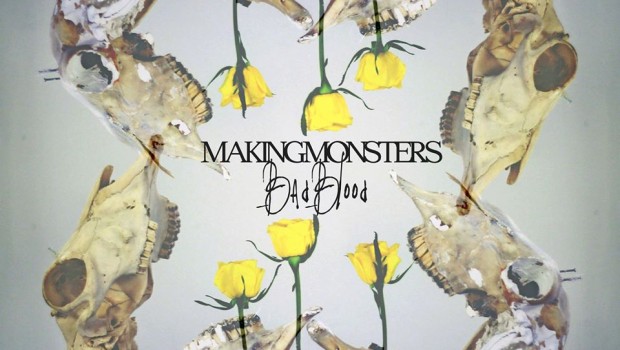 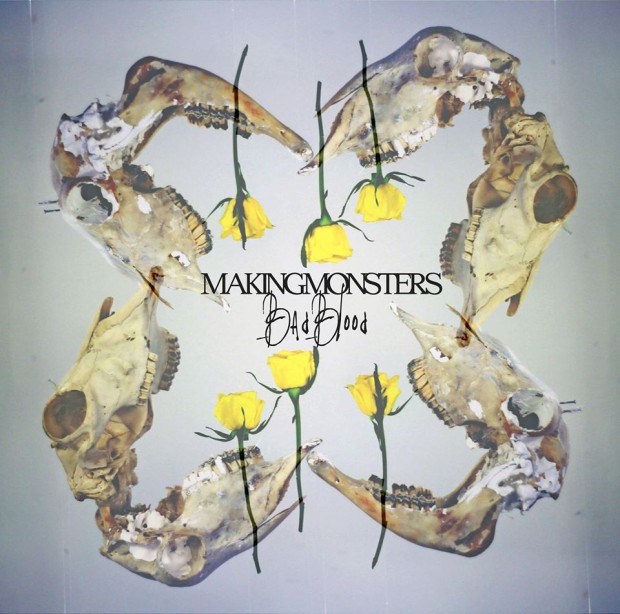 A band that confidently straddles the oft precariously thin line between alt rock and metal, Derry’s Making Monsters most certainly don’t do things in half measures. With their brilliantly honed live show and ever-increasing audience at home further afield, the quartet have just released their latest and best EP to date, Bad Blood. Fronted by the Emma Gallagher – a vocalist whose range and delivery is a defining hallmark – the band step up and into gear for a release that pummels and impresses in synchronicity. These are well-considered songs bearing the imprint of diligence and a concerted effort to temper riffage with exquisite musicality. At six tracks, we’re instantly left wanting at least the same again. 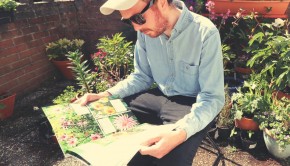 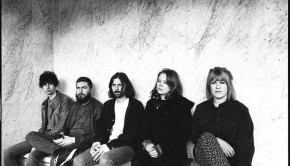 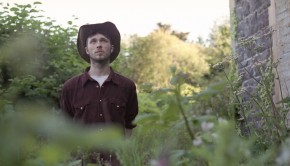