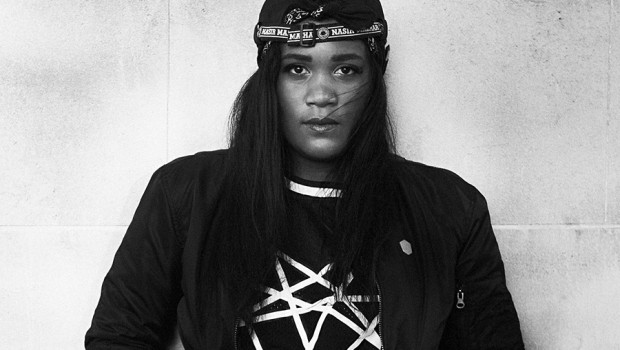 Published on May 6th, 2016 | by Antoin Lindsay and Aidan Hanratty 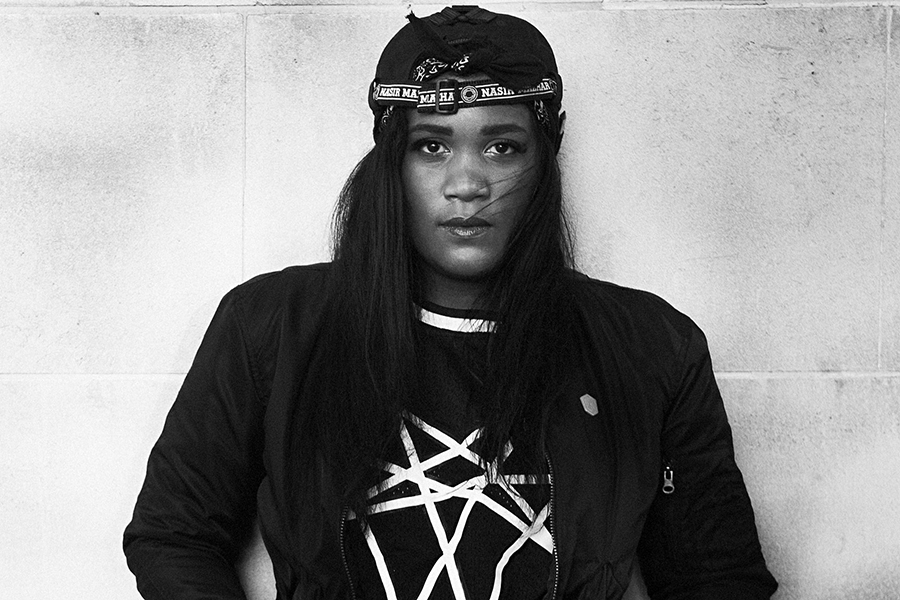 Aidan Hanratty and Antoin Lindsay return with the best electronic gigs, tracks, releases and mixes of the week.

Shivers is kicking off the Sunday arm of its parties, and thus the Wino Wagon rolls into town — that’s DJ Isle O’ Man and DJ Dark Delight, who featured on that Future Times Vibe 3 comp, as well as releasing their own stuff on Wah Wah Wino. House and techno brimming with oddball charm and personality from these guys! AH

Wriggle presents: Kahn at The Wiley Fox, Dublin
Thursday 12 May 2016

Bristol’s Kahn rolls in for this Thursday show, for a night of grime and dubstep laced with dread. AH

Lovely new jam from Adjowa, who last appeared on Happy Skull the stunning 8 Ball a few years back. Minimal details on this, bar that it will eventually feature on HAPSKL010, but this gurgling acid belcher is splashed with sci-fi humour and 80s flavour. AH

SOBO is Sounds Of Beaubien Ouest and this is the very first release on the label. Starting off with a Project Pablo release is a pretty snazzy way of inaugurating the imprint. The Canadian 1080p affiliate has been consistent across the board with his lush and melodic house jams but ‘Closer’ takes it up a notch, adding a complete other level of groove. If it was on loop for an eternity, you probably wouldn’t mind. AL

AJ Tracey has been putting out some top-tier stuff recently and this recently dropped track with Last Japan is no different. They’ve enlisted Silk Road Assassins for remix duties and they’ve put a darker and icier twist on the original. AL

UTTERLY gorgeous number from the mysterious HOM, a sumptuous, sultry groover, perfect for the balmy weather that hints at a summer to come. AH

This should have feature last week really, but better late than never. Midland’s latest release on his own Graded stable sees him go big, with three anthems for peak-time play. The title track is a wondrous stomp, ‘Outpost’ is underpinned by jerking squawks that lend an edge of uncertainty, while ‘Hold Up’ drives on to infinity with its choppy, broken drums and awkward vocal samples. The record (with its stunning artwork) comes with a series of locked grooves too, if you want literal infinity too. AH

Super fun summer mix from Hyperdub’s Cooly G. No messing about from the London producer here who goes all out with the sunshine anthems that still have that unmistakable UK Funky flavour. (Plus it features one of my all-time favourite jams of hers, the magnificent ‘Oi Dirty’ with Scratcha, adds Aidan.) AL

Really deep and brooding stuff from Inga Mauer for Radio Cómeme. In total contrast to the Cooly G mix, prepare yourself for an hour of the murkiest electro, new wave and techno sounds. Submit yourself to the darkness. AL