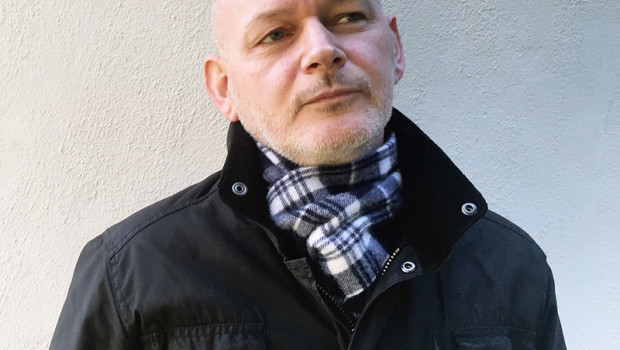 Published on May 27th, 2016 | by Antoin Lindsay and Aidan Hanratty 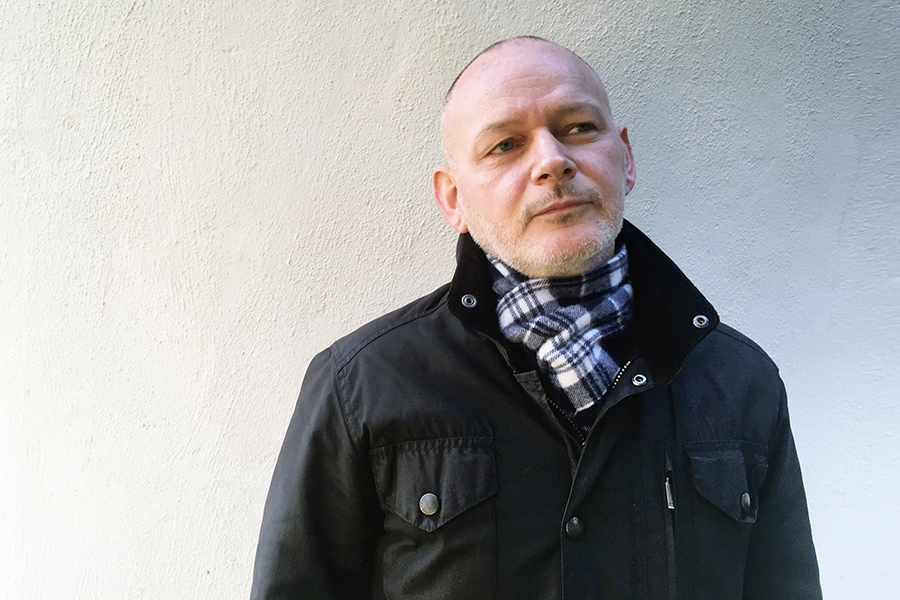 Aidan Hanratty and Antoin Lindsay return with the best electronic gigs, tracks and mixes of the week.

Dubliner Shit Robot has a new album on DFA, and to celebrate its release there’s a party in Tengu (which is host to all the best parties in Dublin right now, funny that). Previous collaborators Alexis Taylor and Nancy Whang both feature on What Follows, as does local lad New Jackson, who’s going to be DJing tomorrow night. Sure to be a partyyyyy. AH

Con Artist is part of the Out To Lunch crew, but this weekend he’s operating in a different vein, bringing over Julia Kent. Her album Asperities was one of my favourites last year, a striking release that melded starkly emotive strings with muted electronics. She’s performing alongside David Donohoe of the Rainfear collective in what promises to be a fascinating event. AH

Two of the best you’ll find anywhere going back-to-back all night at Twitch tomorrow night. Pearson Sound and Call Super. Both have delightfully expansive and varied tastes in their club selections so having them switching about all night is an exciting prospect. Get down early as well and you may well hear some of the weirder little bits in their record collections. AL

Beat BBQ: Terry Francis at The Parlour, Belfast
Sunday 29 May

Beat BBQ’s Bank Holiday parties are always great fun. This time they’ve brought in long-time Fabric resident Terry Francis to the Parlour for you to make the most of one of those rare opportunities you have to party properly on a Sunday. AL

Producing the goods as always, Deadboy’s new material on Unknown To The Unknown is a shimmering and melodic take on garage. The influence of his recent teaming up with Murlo seems to be seeping into his solo productions, which is absolutely no bad thing. AL

Fox is an integral part of Swing Ting and his forthcoming EP for them is pretty special. It’s a selection of tracks where he’s worked with various members and affiliates of the collective and here he’s teamed up with Trigganom and Florentino to provide a track that’s the perfect synthesis of what the label is about. AL

Yes, more from young Davy K. New Pearson Sound is always big, and this is no different. Forthcoming on his own label, it’s got a trippy descending synth line that cascades downwards like your brain falling out of years in the middle of a particularly heavy dance. You can catch a glimpse of B-side ‘Tsunan Sun’ in recent-ish Hessle Audio shows too, if you’re keen. AH

Canadian duo Minimal Violence are set to release a 12″ on Dublin’s First Second Label shortly, but we’ve just come across this split tape alongside Marco Lazovic for Seattle’s Jungle Gym Records. It’s as brash and heavy as their FSL release, but this one track particularly stood out. ‘Apache’ fills and jazzy piano sit perfectly alongside monstrous percussion, a breathtaking stomp rattling throughout. It’s a strange mix, but it works. AH

Few people have radio shows as singular as Murlo. Chock full of new tracks and vibes from himself and associates, alongside fresh and deep cuts of dancehall and soca. And Drake. AL

There’s been a distinctly summery vibe to my selections this week so I’ll change it up for this one. DJ Stingray is the master of electro and this is a live recording of an hour recording of one of his club sets. He’s in full flow here and is a great snapshot of why he’s so respected for what he does. AL

Are you ready for this? Inga Mauer absolutely hammers this one out, rolling through touch techno bangers and acid nightmare fuel. Don’t play this if you’ve had a few too many coffees. Or anything else. AH

Yamaneko makes a rare radio appearance alongside The Handsome Boys, aka Moleskin and Boardgame James. He comes through with blinding re-edits and unfathomable blends, dropping classics and unreleased cuts like you don’t know. The second hour features all three going back to back while guests Darkos and Kwam go in on the top. Blistering. AH