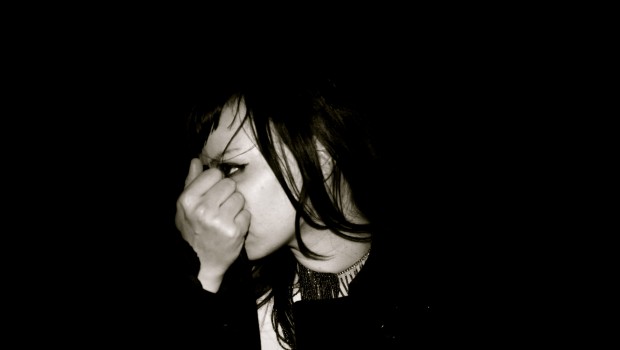 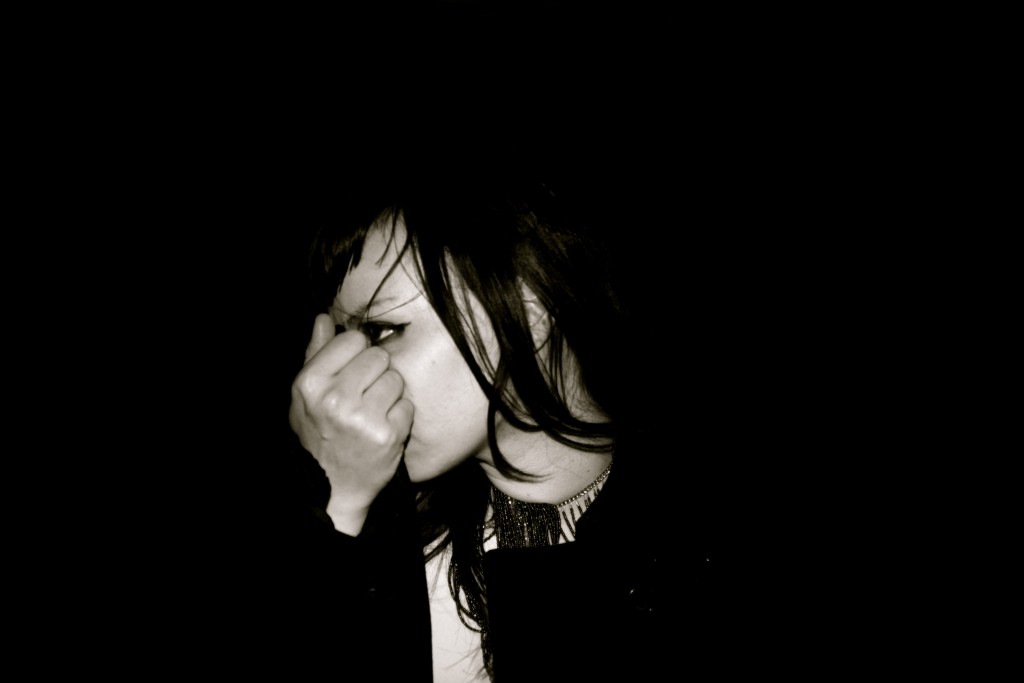 As we saw in her Track Record piece in the tenth issue of our physical magazine, ex-JJ72 bassist and solo artist Hilary Woods is an artist with a wonderfully diverse taste in music, a fact very keenly reflected her debut EP, Night. Set to release its highly-anticipated follow-up EP, Heartbox, on June 10, her single ‘Bathing’ is a quietly rapt masterstroke about “that feeling of waiting forever”, a sentiment captured with minimalist panache in its accompanying video, directed by Woods herself and filmed at both Dublin Zoo and Co. Wicklow’s rather beautiful Glendalough one “very cold morning” back in January.

With more dates to be announced soon, Woods plays with I Have A Tribe at Whelan’s on June 3.