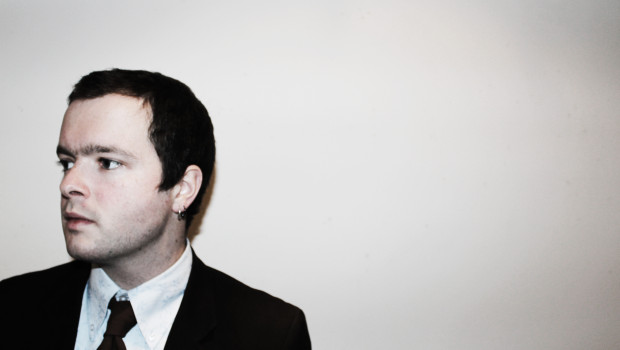 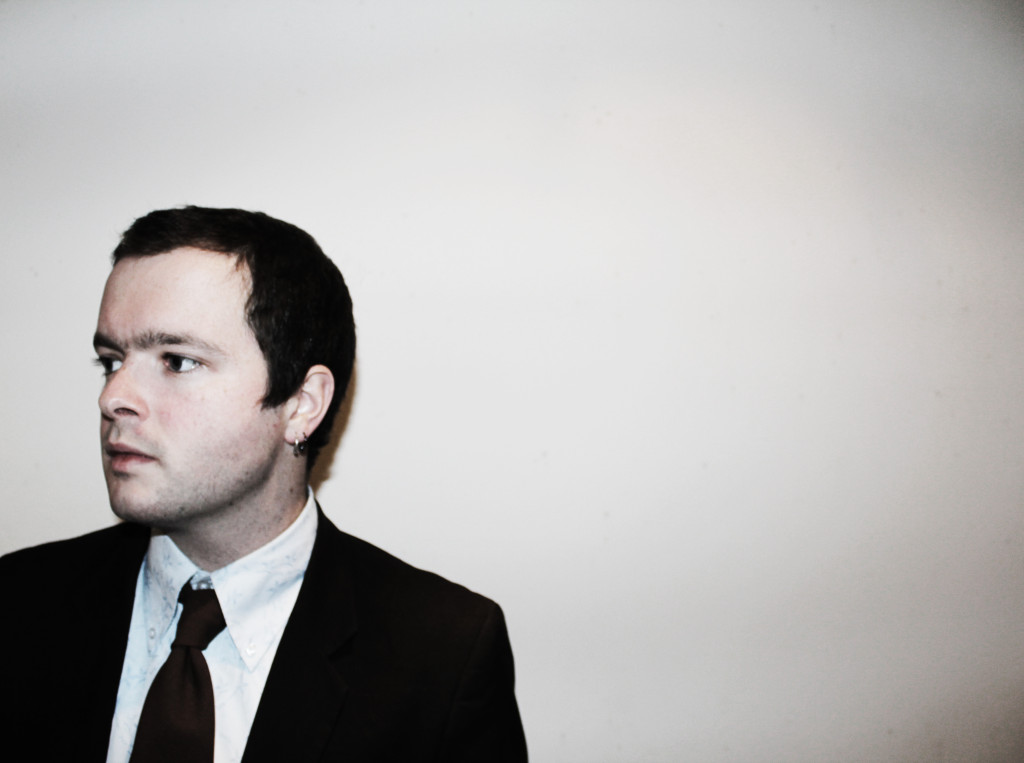 Led by former Electric Soft Parade/Brakes musical polymath Thomas White, The Fiction Aisle are a Brighton-based musical collective whose second album, Fuschia Days, establishes them as a singular alt-pop force in the making. Spanning seven tracks, the album – which we’re pleased to premiere here – is a remarkably immersive release, striking a keen, almost meditatively restrained balanced between ambient, dream-pop and drone in the vein of Robert Wyatt, Broadcast and Flaming Lips‘ more symphonic efforts. With White’s monophonic Oberheim OB-1 synth at the heart of the mesmeric soundtrack-like quality of the album, it’s a wistful, beautifully-rendered journey traversing everything from true love, ecstasy and death to depression, madness and space. All the classics.