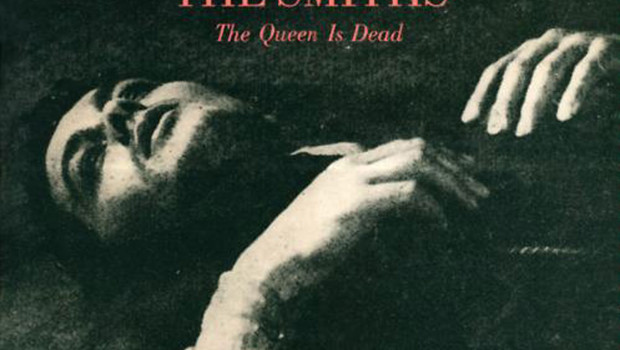 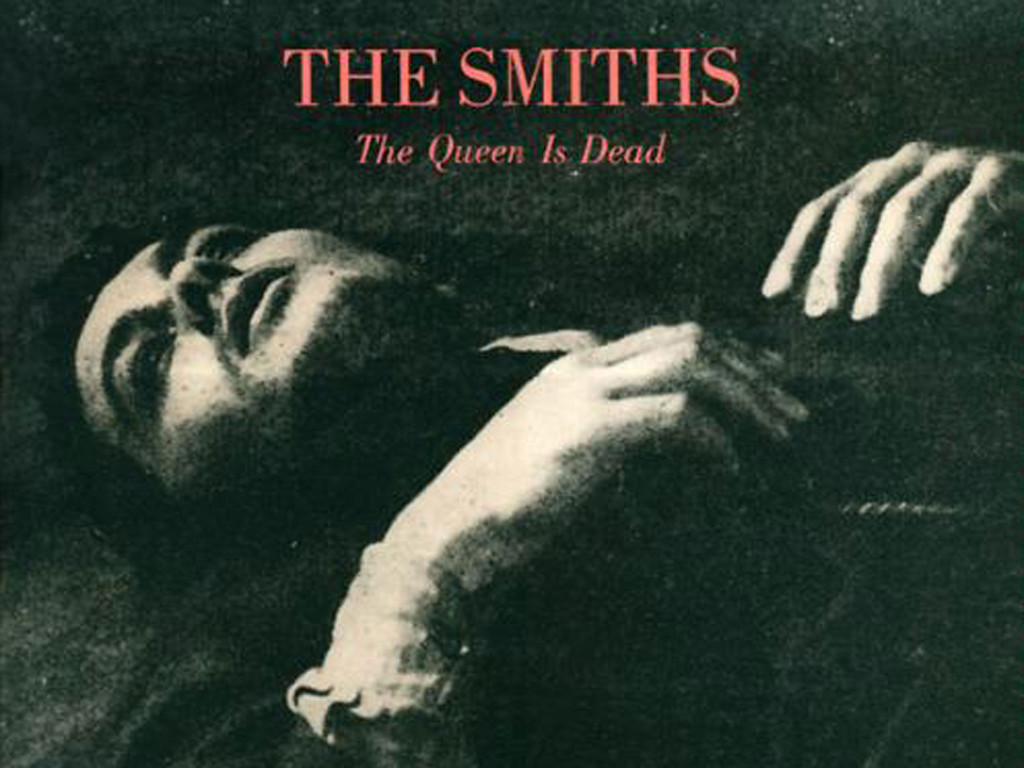 The Smiths recorded their 3rd album ill at ease with their position in the music world. They were unsure of their record label, frustrated at how the media represented them, and perplexed with the public’s perception of the band. Nevertheless, when The Queen Is Dead was released, it presented The Smiths at their zenith, aware of their astonishing abilities and revelling in utilising them to full effect. The confidence bursts forth from the get-go with a 6 minute plus, unbridled thrash of a title track and is sustained throughout the 9 diverse songs that follow it.

The musical landscape displays a knowing maturity; the stylistic cherry picking of the previous year’s Meat Is Murder (from Chic to Iron Maiden – no joke) is deftly tempered, retaining the eclecticism in a more balanced whole. The palette (garage punk, torch song, rockabilly and their familiar jangling-indie) sit together wonderfully, complimenting and contrasting in equal measure. Johnny Marr, as ever, exhibits unlimited invention and the band with engineer Stephen Street embrace regular experimentation, finding space in most songs for some unique sound or other.

Then of course there is Morrissey. For the previous LP, he had deliberately opted for blunt finger-pointing. Here he takes a more subtle (and often hilarious) approach to getting across his message. While the loneliness and misery long associated with his lyrics are still present, they are joined by allegories, espousing absurdity and slapstick to the level of his beloved Carry On films. Verbose soliloquies are matched pound for pound by songs that seem to exist purely to accommodate a single gag.

They address their industry gripes; ‘Frankly, Mr. Shankly’ sends up their label boss while ‘The Boy With The Thorn In His Side’ yearns for acceptance “If they don’t believe us now, will they ever believe us?”. Moz acknowledges his foibles with ‘Bigmouth Strikes Again’ and ‘Cemetry Gates’ where he addresses accusations of plagiarism in a quirky tale of bookish one-upmanship. ‘I Know It’s Over’ out-Morrisseys all his past miseries, only to be itself trumped by arguably The Smiths’ finest moment; ‘There Is a Light That Never Goes Out’ somehow transforms being hit by a bus into a sweet, heartbreakingly romantic gesture.

Oh, and did I mention there’s also a ‘Vicar in a Tutu’? Jonathan Wallace

Tags: classic album, the queen is dead, the smiths 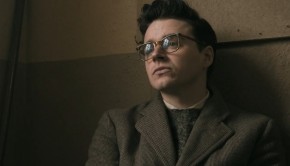