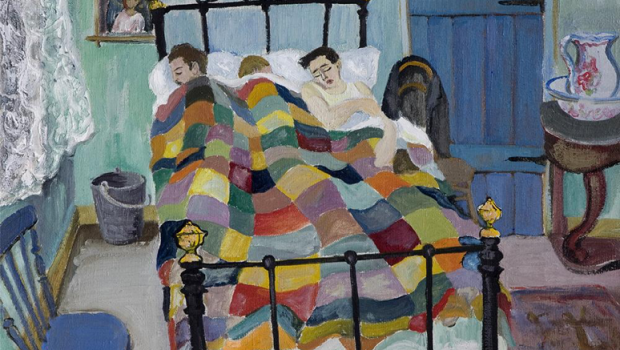 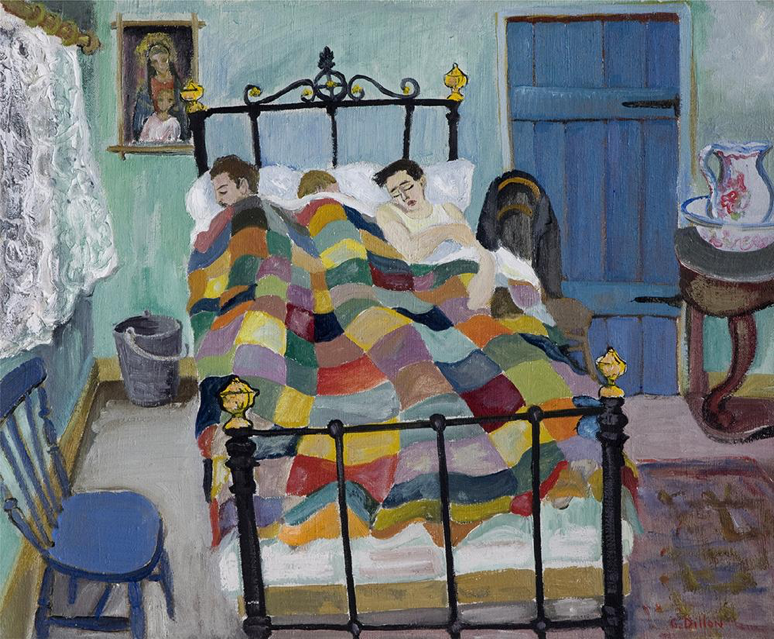 The three shows that make up this week’s edition of Picture This are as diverse and seemingly contrasting as the come. One features the retrospective of an Irish painter born a hundred years ago (Ulster Museum in Belfast), another is a graduation show of 16 photographers (Gallery of Photography in Dublin), while the third (Highlanes Gallery in Drogheda) takes a look at an altogether more national subject – The 1916 Rising. While the dates of 1916 and 2016, as both departure and reflection points, feature in each exhibition it’s the themes of education and understanding the ring out loudest from these four exhibitions. In Belfast we learn of Gerard Dillon’s life and career, in Dublin we see the fruits of four years study for a group of photographers. Kilkenny brings a level of understanding and empathy to the migration crisis in Europe, while Dundalk brings a new level of accessibility and learning about 1916. These three shows are fun, they are serious but most of all they are four approachable exhibitions with powerful messages. We here at The Thin Air urge you to check them out! Words by Aidan Kelly Murphy

Belfast: “With his naive painting style, Dillon captured life in Ireland and recorded the quirks and eccentricities he saw in everyday surroundings.” 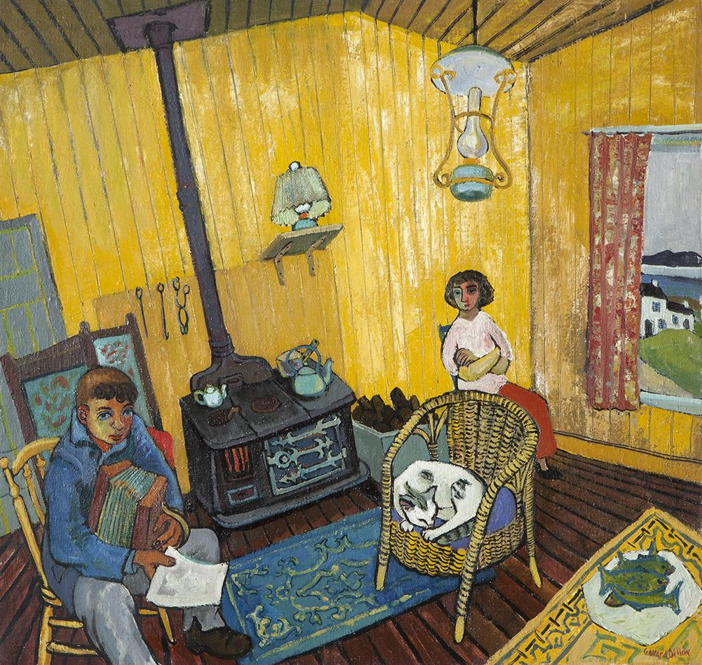 2016 marks the centenary of one of Ireland’s most important visual and cultural events – the birth of painter Gerard Dillon. Known for his distinctive portraits of Irish life and society, Dillon was an integral figure in Irish visual culture in the years that straddled either side of ‘The Emergency’. As well as the immense legacy left behind by his own work, Dillon also left his mark through his teachings in NCAD and was a pivotal figure in the Irish Exhibition of Living Art for over twenty years. With his naive painting style, Dillon captured life in Ireland and recorded the quirks and eccentricities he saw in everyday surroundings and left a huge footprint in the history of Irish art in the 20th Century. Gerard Dillon, 1916-1971: Painter, Dreamer, Clown. – the current retrospective on show in the Ulster Museum in Belfast – provides an overview of the Belfast born painters’ short but enigmatic career – Dillon died just 55 in 1971. In that time period Dillon represented Ireland at the Guggenheim International and Great Britain at the Pittsburg International Exhibition as well as exhibiting frequently both on these shores and abroad. Ulster Museum have presented a broad range of Dillon’s works, including a selection from his Pierrot Clown series which he made towards the end of his life when it is generally interpreted that he was aware of his impending mortality. Dillon’s place in Irish art history is secured and this timely and important exhibition reaffirms that. 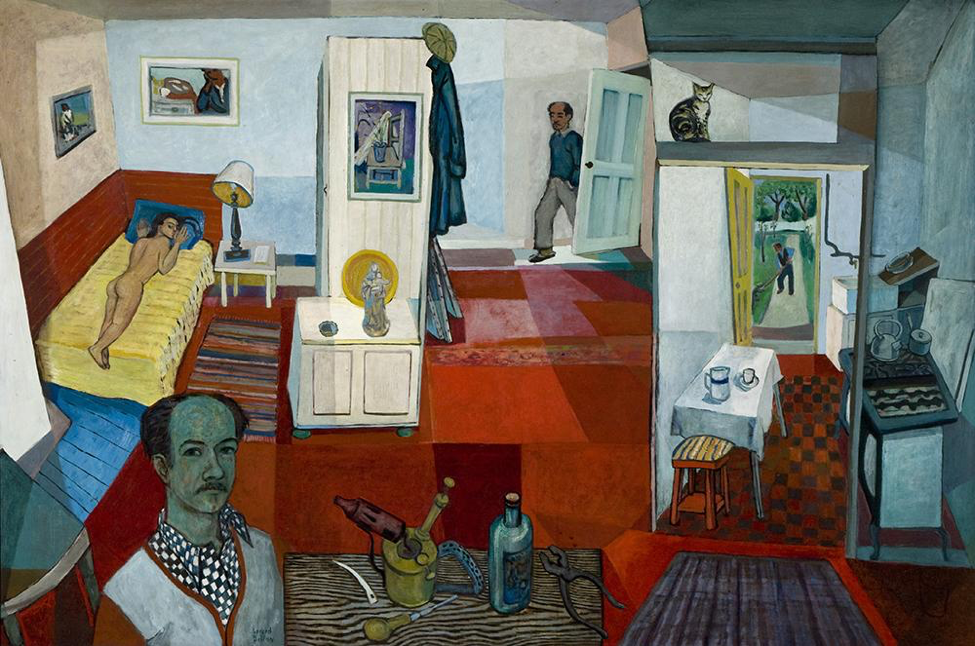 Drogheda: “Highlanes Gallery in Drogheda seeks to provide a more critical look at the events of Easter 1916 with its current show – Beyond The Pale.” 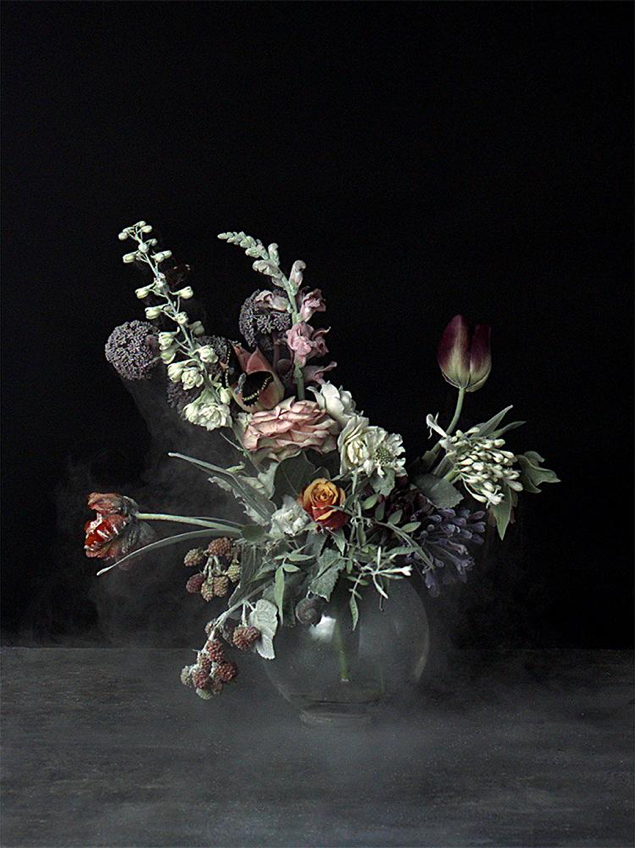 What: Beyond The Pale
Where: Highlanes Gallery
When: 25th April to 25th June

Ireland and it’s galleries have been awash with exhibitions, events and talks centred on the commemoration of 1916 – in this its centenary year. Most have presented primary sources or provided insight into tales of The Rising without delving into the context of the landscape of Ireland at the time, which was a melting pot of different movements and ideologies. Highlanes Gallery in Drogheda seeks to provide a more critical look at the events of Easter 1916 with its current show – Beyond The Pale. Presented in a triumvirate of approaches, the first of which features imagery of lesser known individuals from The Rising along with source material including  pro and anti Home Rule posters from just prior to the outbreak of revolution. Curated alongside these are a series of commissioned essays by some of Ireland’s leading critical commentators, with the third and final approach being contemporary artworks by plethora of national and international artists. All of these serve to provide a more rounded and balanced view of a warfare who’s repercussions still impact Ireland to this day. As alluded to in the exhibition’s extended blurb, 2016 is ‘a year of reckoning’ as well as commemoration – Beyond The Pale is another worthy and leading voice in that discussion. 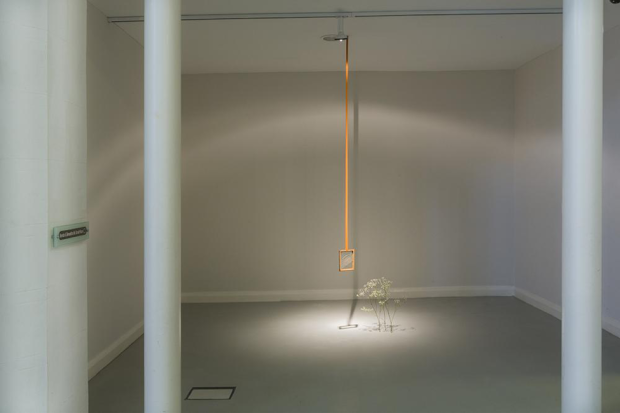 Dublin: “Praxis highlights the strong photographic culture currently in Ireland and provides a glimpse at its future strength” 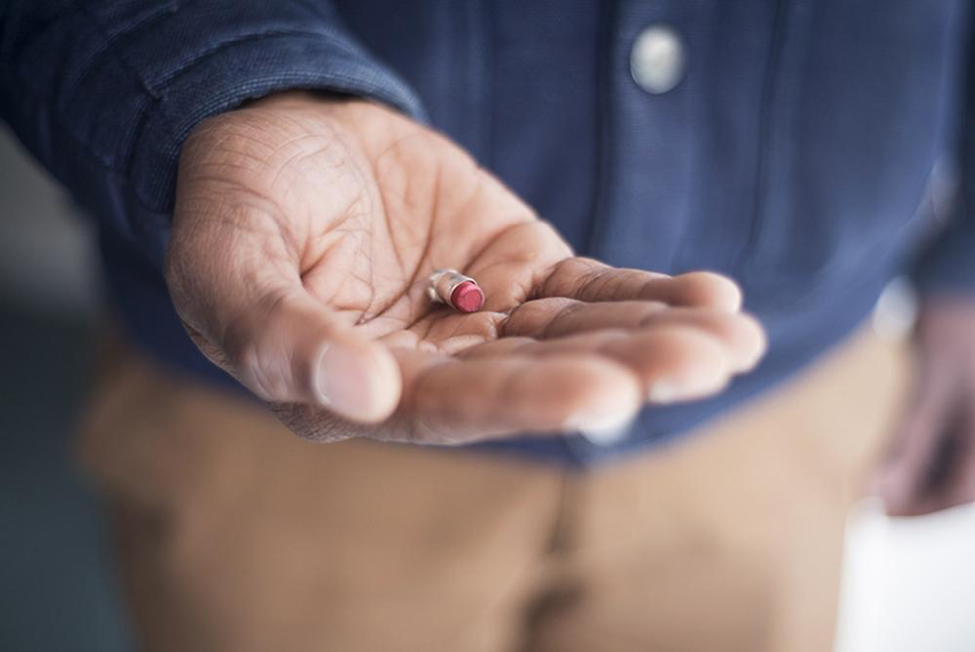 What: Praxis – DIT Photography Grad Show
Where: Gallery of Photography
When: 7th June to 19th June

By their very nature graduation shows are exciting. Group shows are usually drawn together through common themes or approaches, grad shows are freed from this sometimes weighty baggage, and are instead a group of artists drawn together by circumstance, by time and location. These shows can also provide a vital cross-section of current practices and musings, and showcase a medium’s potential future direction. In Praxis, DIT’s graduate photography show, 16 photographers are displayed – praxis the word is defined as the practice of a subject, as distinguished from the theory of a subject and provides both an introduction to show and summation of the process of learning through a hands-on approach. The 16 works on show in the Gallery of Photography are from a diverse range of photographers both national and international. Each piece is displayed both on the walls and in book form, and the clever use of the space by the displaying artists means that 16 pieces are not crowded and cluttered – special mention to both Edit Elias and Raimonda Milasiene whose works, Congo Mémoire and Village Nebulae, excelled in both display and book form. Praxis highlights the strong photographic culture currently in Ireland and provides a glimpse at its future strength. The exhibition continues until June 19th in the Gallery of Photography in Meeting House Square. 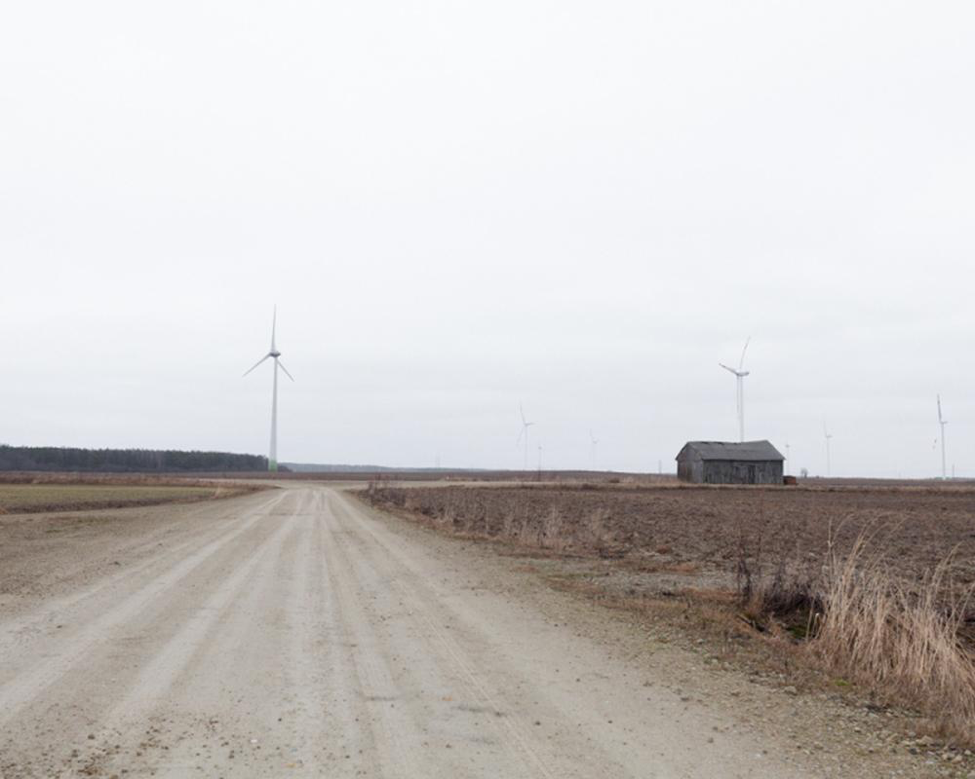