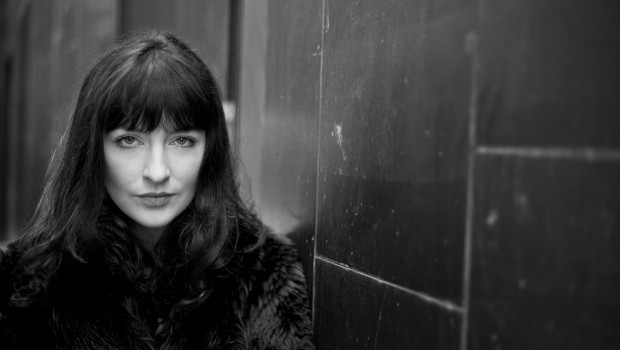 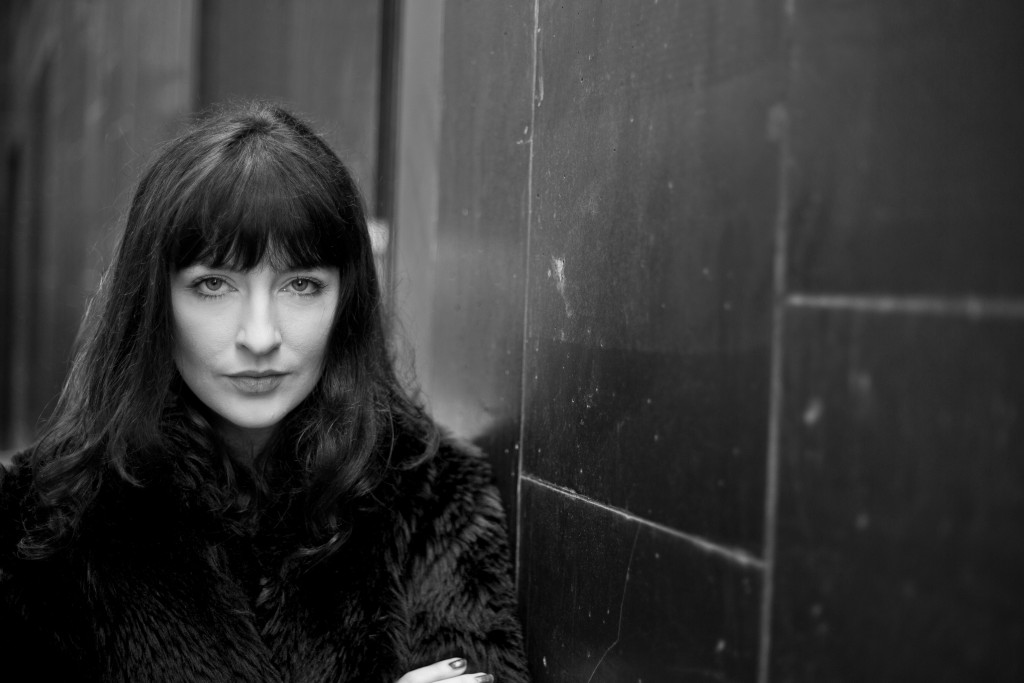 Before setting off on the very long road as cellist/backing vocalist for Hozier, Dungannon singer-songwriter Alana Henderson (one of our ones to watch last year) had staked her very own captivating claim with her debut EP, Wax & Wane. Released in early 2013, it was veritable pandora’s box of burrowing folk noir, each of the release’s four traditional-tinged chamber tales bounding forth with gallant imagination and delicate, melodic finesse. With brand new material in the pipeline, ‘Song About a Song’ – a perfectly ruminating peak from Wax & Wane that’s had an incredible 5,000,000 plays on Spotify – has been resurrected with a homespun video by David Moody that wonderfully captures the song’s essence.