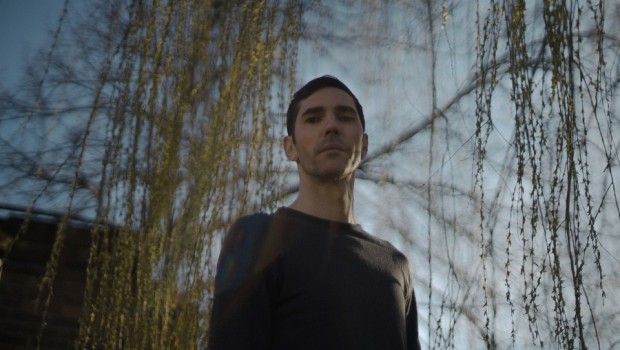 Published on July 15th, 2016 | by Antoin Lindsay and Aidan Hanratty 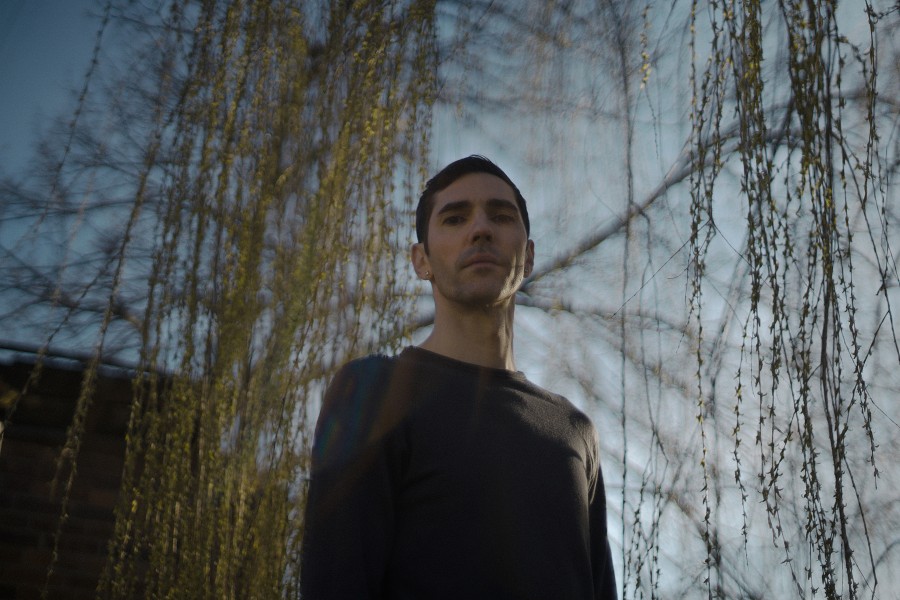 Antoin Lindsay is back from Freero, and he and Aidan Hanratty return with the best electronic gigs, tracks and mixes and releases of the week.

Bap To the Future with Optimo at Electric Garden & Theatre, Galway
Friday 15 July 2016

Glasgow stalwarts Optimo are coming Bap to the Future, bringing their world-famous eclecticism to the 2020’s European City of Culture. Their label continues to innovate, with release #36 from Pussy Mothers sounding key, and their DJing is utterly unquestionable. AH

Finally Martyn makes it to Twitch. The constantly evolving Dutchman has been joining the connection between dubstep and techno since the former’s early days and continues to be one of the most recognisable and singular producers around as well as being an absolutely killer DJ. AL

Two huge gigs in Electric Garden this week, as Shivers continue their stellar run of bookings with Berlin’s Panoramabar resident Tama Sumo. A DJ’s DJ, she’s up there with Ben UFO as one the world’s most respected spinners. See why next Thursday. AH

An ambient number here from Elysia Crampton who has released this for free as part of Adult Swim’s Singles collection. Is it a sign of things to come for her? Who knows, but I won’t be complaining if it is. AL

A cut from last year, grime’s master of unhinged club tracks Gage unleashes his edit of Kelela’s ‘Gomenasai’. Gage keeps it fairly straightforward with his usual devastating, bassy kicks, which complement Kelela’s vocals more than the original does, I think. AL

Bicep originally envisioned this rework/remix of the perennial classic as being a part of their essential mix, but it never came to fruition. Two years on, their remix of Blaze’s ‘Lovelee Dae’ is finally coming out on their own label. It’s warm and sumptuous, a joyous piece of work to sink into on balmy summer evenings. AH

I had a wonderful time at Freerotation this year as always. Every year one of the highlights is Move D’s outdoor set on the Sunday, and this year was no different. We were deprived of a recording of last year’s sublime set, but we have been provided with this year’s. Perhaps not quite 2015’s level by his own admission, but still a damn sight better than the vast majority of mixes out there. AL

Two excellent selectors together in this Huntleys & Palmers show with Glasgow’s Auntie Flo and Debonair who is a more familiar face on NTS. Auntie Flo’s usual South American-tinged vibes are followed on by a guest mix showcasing Debonair’s taste for trippy techno. AL

For Avalon Emerson’s second appearance on Beats in Space, she’s cranked out a rake of her own edits alongside the chunkiest house imaginable. Her style is robust and diverse, effortlessly jumping from one epoch to the next, even fitting in a Magnetic Fields cello track over some rugged Dekmantel beats. There’s a new track from her Whities label-mate Minor Science in there too.

You may remember Finn McCorry from 2014’s anthem ‘Keep Calling’. If not, he’s been making waves this year, producing for Faultsz and opening for Skepta and Dawn Richard. He’s kicked off a new mix series, in which he goes back to back with another DJ for an hour and shares the results with the world. This opener is a joyous session with New Jersey’s UNiiQU3, in which they trade one Bmore and Jersey edits of pop jams for days. This is HUGE.

214 has previously released on a bunch of labels over the years, but his crisp electro is perfectly at home on CPU, who are leading the way in that particular genre right now. The opening track feels like a reimagining of this prog classic, and the other tracks are just as cold and shadowy.