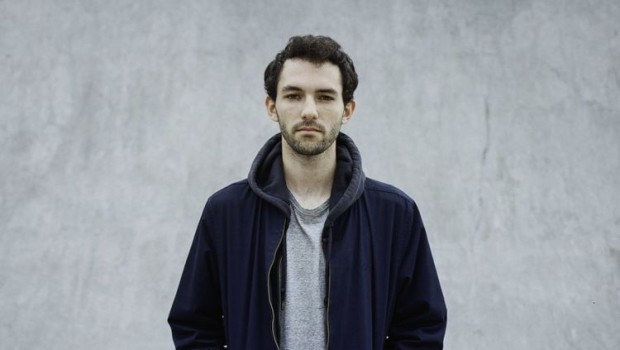 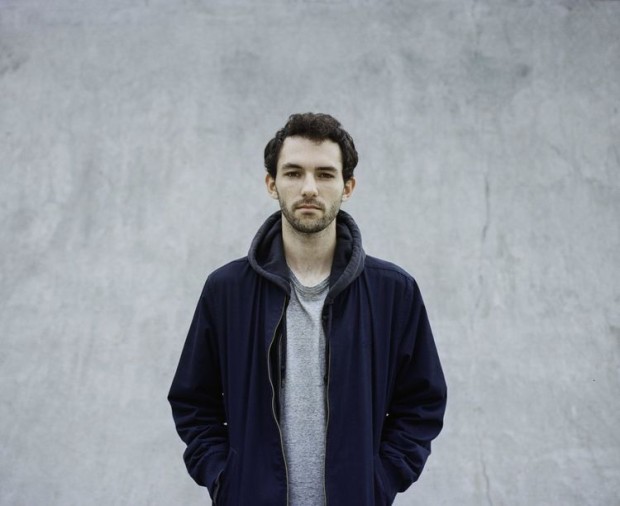 With his handsome and esteemed Rave New World partner Antoin Lindsay AWOL, Aidan Hanratty delivers a look at the very best electronic gigs, tracks and mixes of the week.

Inside Moves bring Dan Shake over for his Belfast debut. Hi brand of house is warm, full of samples and soul, and he’s known as being the first European artist signed to Moodymann’s Mahogani Music.

Detroit don and deck wizard DJ Bone comes to Cork for a rare Irish appearance. More prolific than most after 20 years in the game, he defines the term “no nonsense”, and truly thrills in the booth. Don’t miss out.

Willow only has one release to her name, and it’s on the bar-setting Workshop. Her DJ sets are deep and moody, the definition of vibes. She hasn’t played in some years so make sure to catch this rare appearance. Support comes from All City’s Daire Carolan.

Oakland’s DJML just released the super FTD005, and he’s been busy dropping drum workouts on SoundCloud. This one is all rumbling bass and erratic cowbell, prime material to get lost in on the floor.

Last year Autonomous Africa released Youth Stand Up, an album that brought together musicians from Belize, Ghana and Glasgow. Now JD Twitch, Auntie Flo, General Ludd and Midland have reworked tracks from the album, and this one in particular is a delight. Midland himself said he was inspired by Ricardo Villalobos at Cocoon in Ibiza, and that comes across – driving, urgent, darting forward with laser drops and deftly chosen samples.

A decade on, I’m still not sick of Busta’s Touch It, which pitched down Daft Punk’s Technologic for its goofy chorus. Neither is Nguzunguzu’s NA, who shared a bunch of bootlegs recently. Sick beats together with that GET LOW BUS’ anthem makes for a quick and easy banger.

Not everyone’s happy about Pokemon Go. Xosar for one, it seems. She “jams out some serious angst” with this heavily filtered techno beast. It’s not fun or pleasant, but it’s big and it’s topical.

Vancouver’s LNS joined the Pender Street Steppers on BCR with an extended mix. Her 1080p release was crystalline electro, and she brings the robotic in full effect, alongside dreamy segues and more earthy house vibes.

The Juno Plus Podcast is invariably good, but this one from Dez Williams is blistering. Absolutely spellbinding electro, fast paced and brimming with nervous energy.