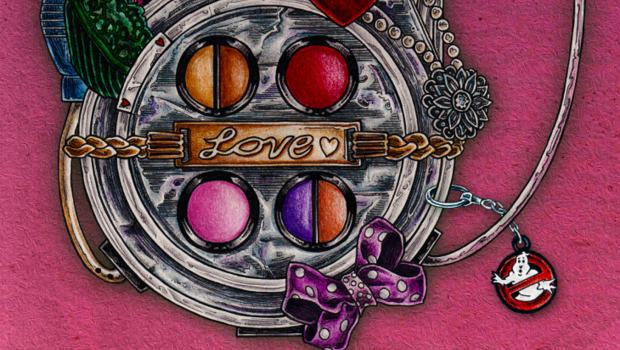 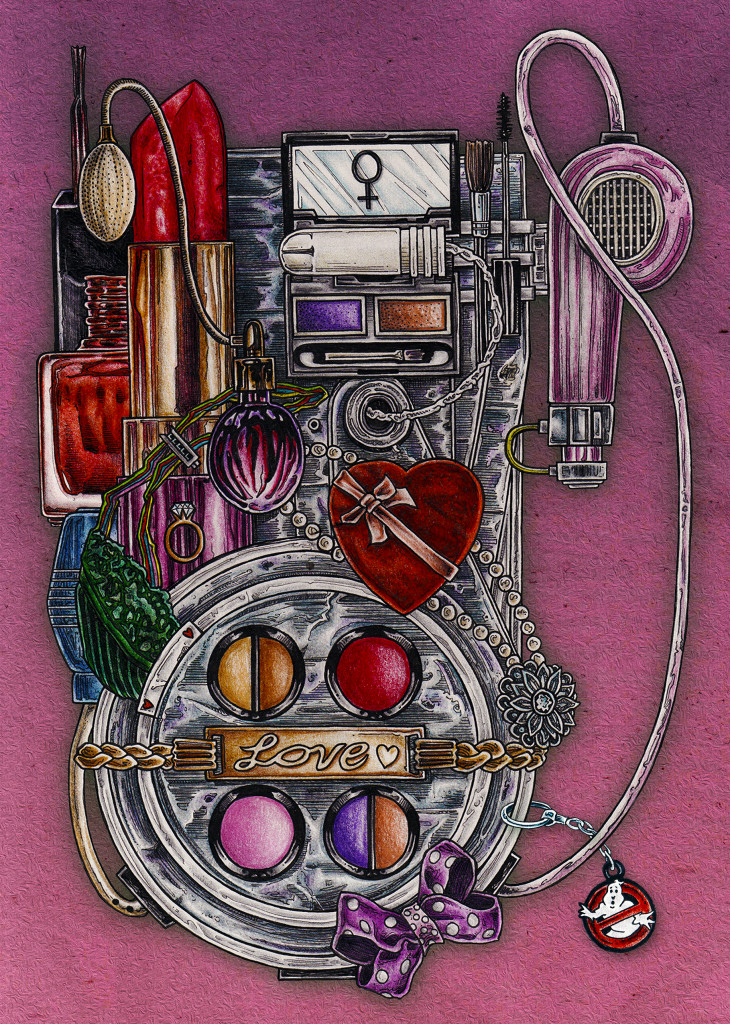 In Robert Wise’s 1971 movie adaptation of Michael Crichton’s novel The Andromeda Strain, one of the four protagonists is a woman. And in the movie, there’s nothing significant or outrageous about this. She is, simply, biologically, a woman. But more importantly, she’s a character. She does stuff, she has feelings, ideas. And when a younger male cast member handles the film’s sole action sequence, it’s not because it’s a job that only a man could do, it’s because he’s younger and more physically fit.

In the current era of re-boots, The Andromeda Strain is crying out for a remake, with the 1971-stylings of the film making it painfully dated in places, occasionally threatening to overcome the fascinating premise of life from other worlds that forms the films core. And if they did re-make it, all the characters could be women. Or not. Because in The Andromeda Strain, people are characterised by their actions, not their gender.

But by the same token, there is clearly a gender bias in Hollywood, and recent franchises like Star Wars and The Avengers have come under flack for featuring strong female characters, but not knowing  how– or being frightened – to promote them. Without wanting to sound like the bleeding-heart liberal I no longer am, this is patently stupid, and characters should stand or fall on what they do, rather than what they are, biologically speaking.

The most prominent attempt to address this gender bias is Paul Feig’s Ghostbusters re-launch, which features the original Fab Four having grown boobs, and become women. And as usual, sections of the internet are OUTRAGED.

Our childhoods are over. The series is ruined. It’s stupid. Pointless. It won’t work.

From the trailer it doesn’t look promising, but that has absolutely 0% to do with the gender of the cast. This has, with predictable inevitability, been trotted out as the reason for the outrage, in many cases by people who clearly seem to be covering their facts after talking primarily about gender.

Outrage eats outrage, and leads to greater outrage, but still we’re none the wiser. None of this has addressed the key concerns at the heart of Hollywood, or a Ghostbusters re-boot. The past is there to be plundered, yes, but if, for example, there’s a female Batman re-boot in the future, the problem won’t be that it’s a lady Batman, it’ll be that we still feel the need to tell that story again. We need new story-telling blood. And blood doesn’t have a gender. Steven Rainey

Tags: ghostbusters, Most Likely, Who You Gonna Call? The Outraged