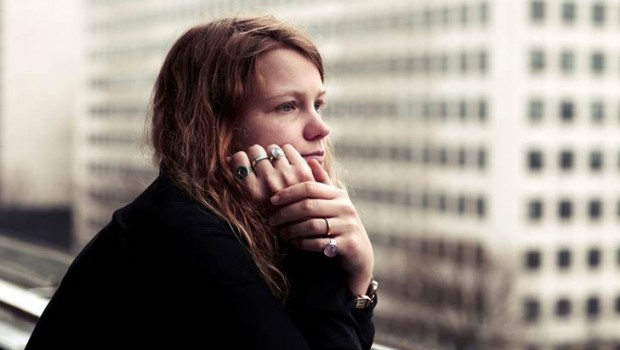 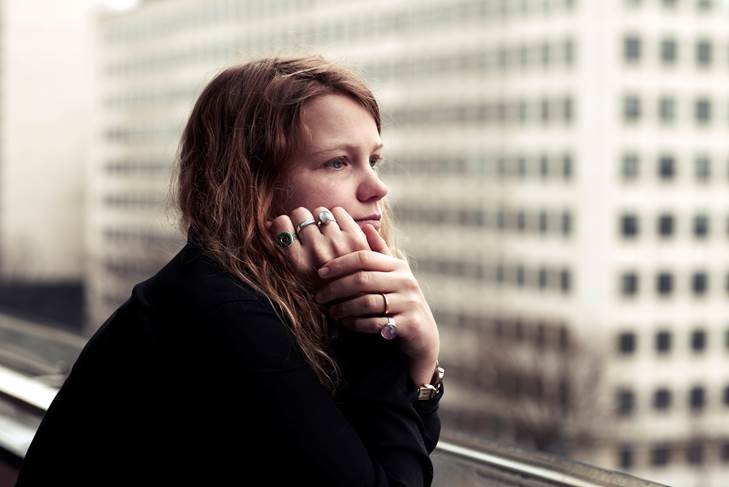 Few artists come in the mould of Kate Tempest. Having started out when she was 16, the London poet, spoken word artist, rapper and playwright’s career to date has a traversed a critically-acclaimed series of plays, being awarded the Ted Hughes Prize for her theatrical spoken word piece Brand New Ancients, a Mercury-nominated debut album in Everybody Down and more. A restless, trailblazing creator, the self-proclaimed poet-rapper-playwright will play Dublin’s Whelan’s on November 26 off the back of the release of her forthcoming new album, Let Them Eat Chaos, which is released on October 7 via Fiction Records.

Tickets for her Whelan’s show are on sale this Friday at 9am.