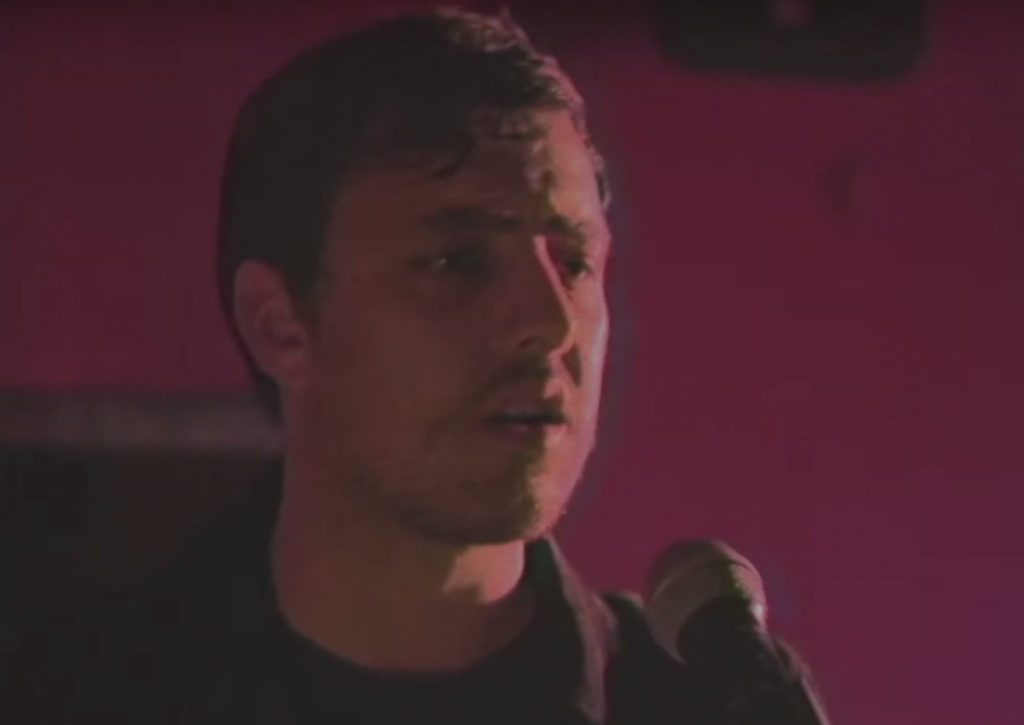 Few things can compete with that fuzzy feeling you get discovering a band – particularly one close to home – that just instantly tick all the boxes and hit home on first listen. A three-piece garage band from Limerick, Galway and Glasgow, FONDA are one of those bands.

Having drawn comparisons to the likes of Crystal Stilts and the Go Betweens, the three-piece recorded their debut EP, Social Services with So Cow’s Brian Kelly last Summer. Now they’re back with ‘Dreaming’, a wonderful, perfectly understated new single that wields hard truths and major-minor chord transitions with a knack normally reserved for acts that have been around the proverbial block a few times. Be prepared to hit repeat on this one.

Filmed at Costello’s Tavern in Limerick, have an exclusive first look and listen to ‘Dreaming’ – recorded by Jack Glacken – below. Probably our favourite Irish track of 2016 so far.