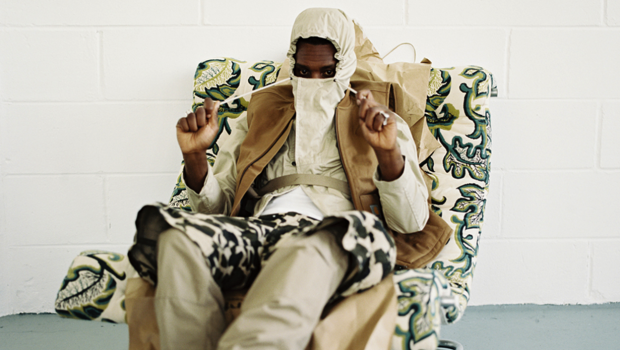 Published on August 4th, 2016 | by Antoin Lindsay and Aidan Hanratty 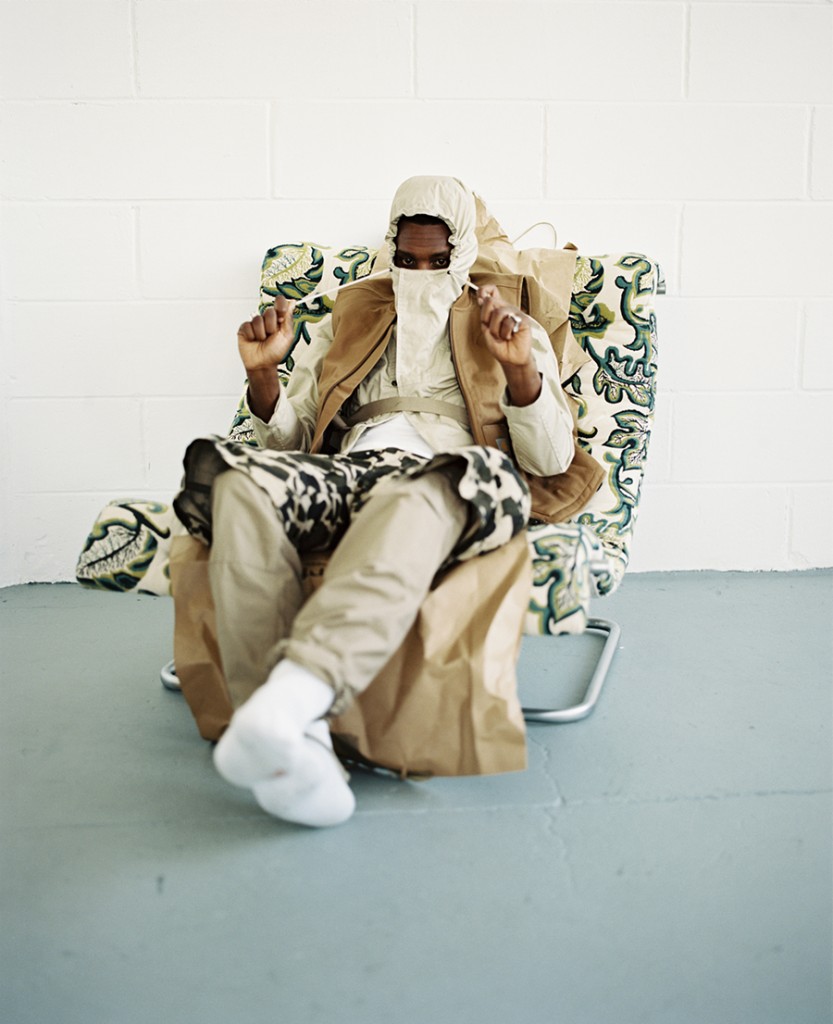 Antoin Lindsay and Aidan Hanratty look at the best tracks, mixes and releases of the week.

Following on from his brilliant record ‘SECURITY’ earlier in the year, in what seems like a very logical step for him, GAIKA has signed to Warp. ‘3D’ is the first material of his to surface on the label and it’s some of his best. It’s a noisy, murky take on grime and his evident taste for experimentation is clearly what attracted Warp’s attention, and will hopefully drive him to even wider and deserved recognition. AL

One of my favourite producers to emerge in the last couple of years, Kornél Kovács makes playful and very danceable tracks. He’s got a new album coming out on Studio Barnhus, the label he runs with Axel Boman, and ‘Dollar Club’ is a delightful slice of summer we’ve been offered as a sneak peek as to what is to come. Lovely stuff.

Don’t Be Afraid enlist Karen Gwyer for a three-track release, following her appearance on Don’t Be Afraid 24.5 with ‘Mom Did It On The Plane’. ‘Meiosis Gametes’ is a strange affair, gurgling modulations that twist and growl at a low ebb, growing sharper and darker across nearly nine minutes. It’s almost like the A-side track ‘Prophase Metaphase Anaphase Telophase’ has been dropped to 33. Cop on sight.

Sage – Think About Me

Dublin’s Sage AKA Lee Kelly, has been a fixture on the DJing circuit for some time, but he’s got production chops too. A few months back he contributed to the Wherethetimegoes series, and now he’s dropped this soulful cut for free. Utterly joyous.

Joy Orbison’s much higher profile mix for Dekmantel got a lot of appreciation this week, but I enjoyed this radio show he did with Andrew Lyster a bit more. Doesn’t just go straight for the house and techno and instead eases us in with a bit of dub and dancehall. with my current favourite Equiknoxx cropping up.

A recording from a few weeks ago of a live set by Manchester duo Space Afrika. It’s a lovely near-hour slice of dub techno to drift away with on an evening.

The artist formerly known as Samuel moves from Hessle to Batu’s Timedance, with an EP brimming with dance-floor energy. The title track is an spiralling industrial pulse, while ‘Footprints In Solid Rock’ shows dubby restraint. ‘Number 24’ is the real highlight, a clatter of percussion that seems like a more frenetic version of Ploy’s own ‘Move Yourself’.

Toronto DJ CL has been firing out mixes lately, with each one better than the last. This mix for Montréal’s Boccara crew is ace. She moves between decades and eras with grace and ease, with modern cuts from Bill Converse and JTC alongside evergreen Morgan Geist jams and 90s tracks from DJ Hell and Dan Curtin. Pacing is her real strength, never hitting a slog or a dull moment – exactly what you want from this format.