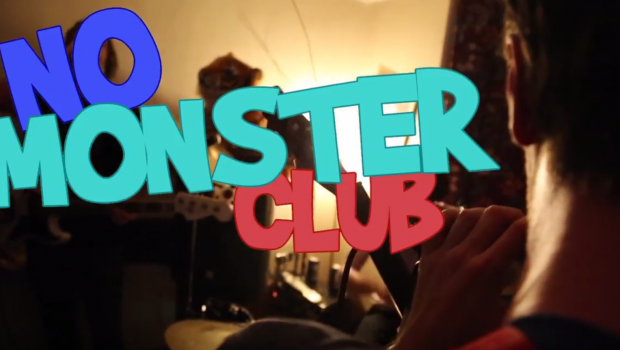 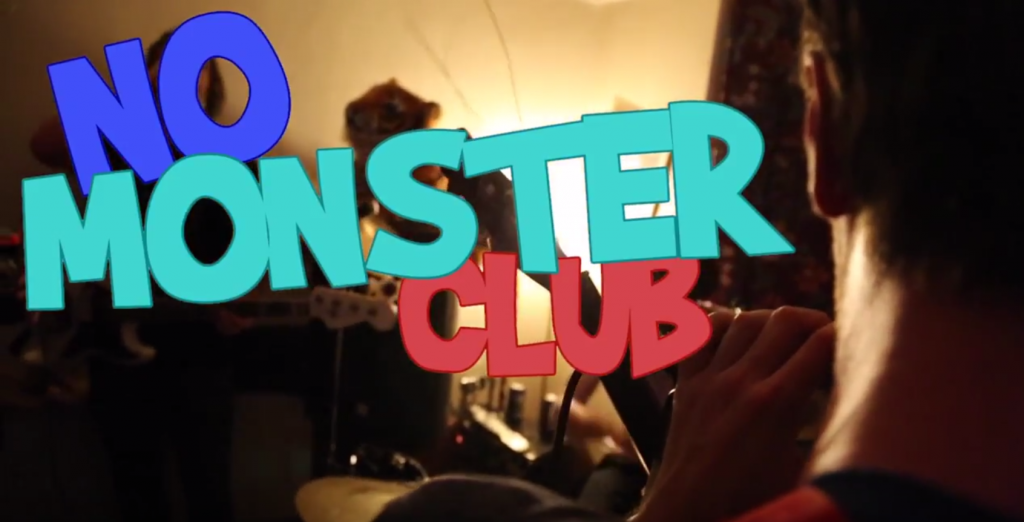 Filmed over the course of two years in venues and festivals including Whelan’s, The Pop Inn, Knockanstockan, The Button Factory, Galway’s Roisin Dubh, Castlepalooza, Cork’s Connolly’s of Leap, No Monster Club have released the jubilant video for probably the catchiest Irish song of 2015, ‘I’ve Retired’. Compiled by Daniel Martin, the video “follows the song on its journey from house shows to festivals, via rock clubs and dive bars”. Good times.

No Monster Club will release a new 7″ EP, Where Did You Get That Milkeshake?, via Emotional Response Records on September 5.