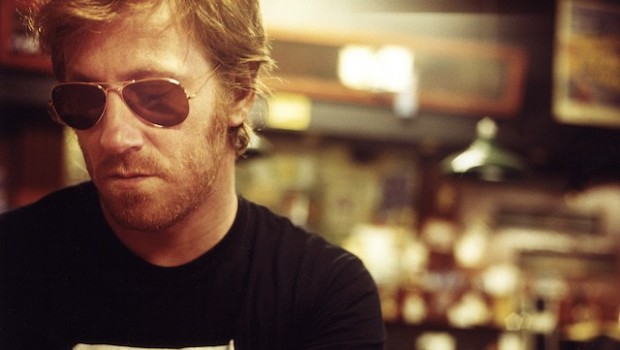 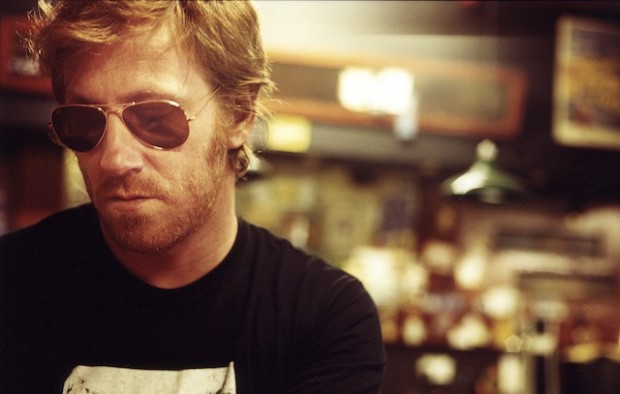 With support from several acts that feature on the release, David Holmes has announced details for the launch of his forthcoming Late Night Tales curated compilation.

As well as a set from the Belfast DJ and producer, Barry Woolnough, Alain Maclean, the legend that is BP Fallon and Belfast drone pop masters Documenta will also perform at the launch at Belfast’s Maple Leaf Club on Saturday, October 15. To seal the deal, Stephen Hackett will be providing films/visuals on a 360 degree film projector and Joe Lindsay will compere the night. There will also be a limited edition free CD from Holmes on the door (comprised entirely of tracks that have “never seen the light of day) for everyone who has purchased a ticket.

Tickets are £10 (including booking fee) and go on sale from Friday, September 9 here. 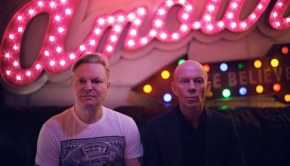 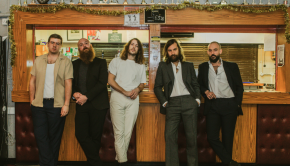 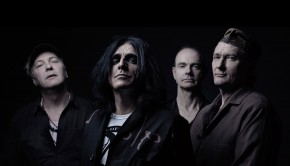 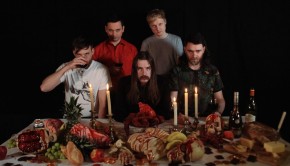