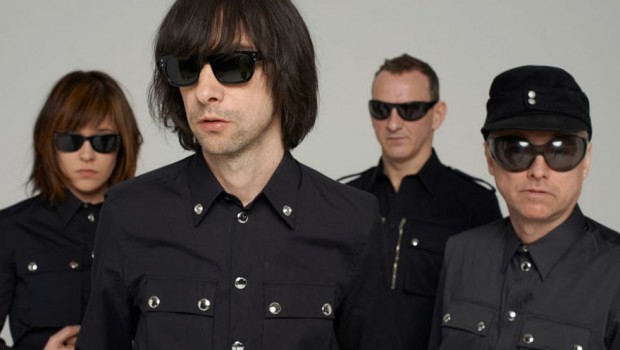 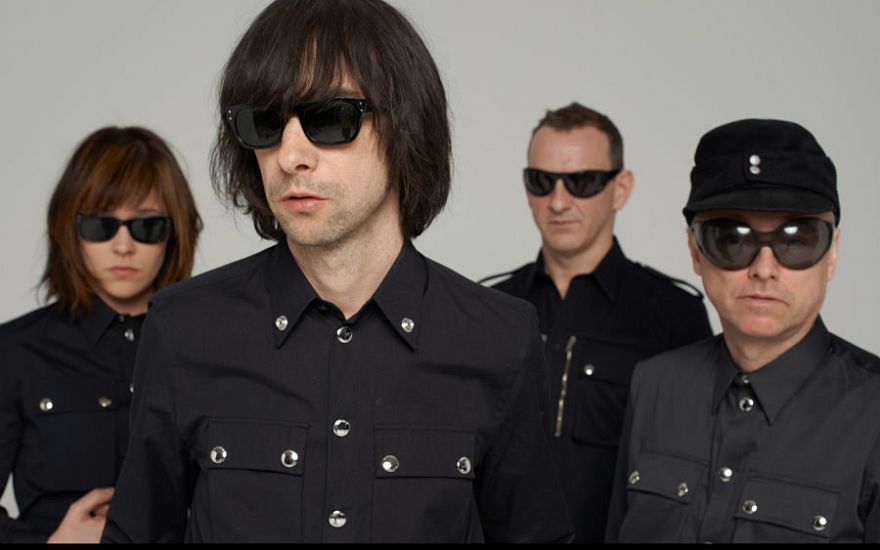 Returning for their first shows here in three years, Primal Scream have announced they will play Dublin’s Olympia Theatre on Wednesday, November 30 and Belfast’s Limelight on Thursday, December 1.

Kicking off in Edinburgh and concluding at London’s Brixton Academy, the UK and Irish tour comes off the back of the release of their eleventh album, Chaosmosis, back in March. With support from Japanese noise-rock band Bo Ningen on all dates, check out the full dates below.