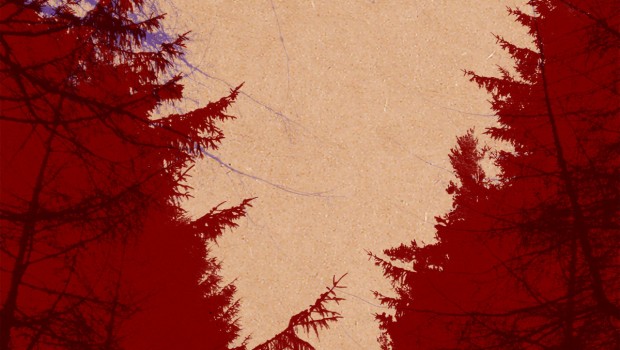 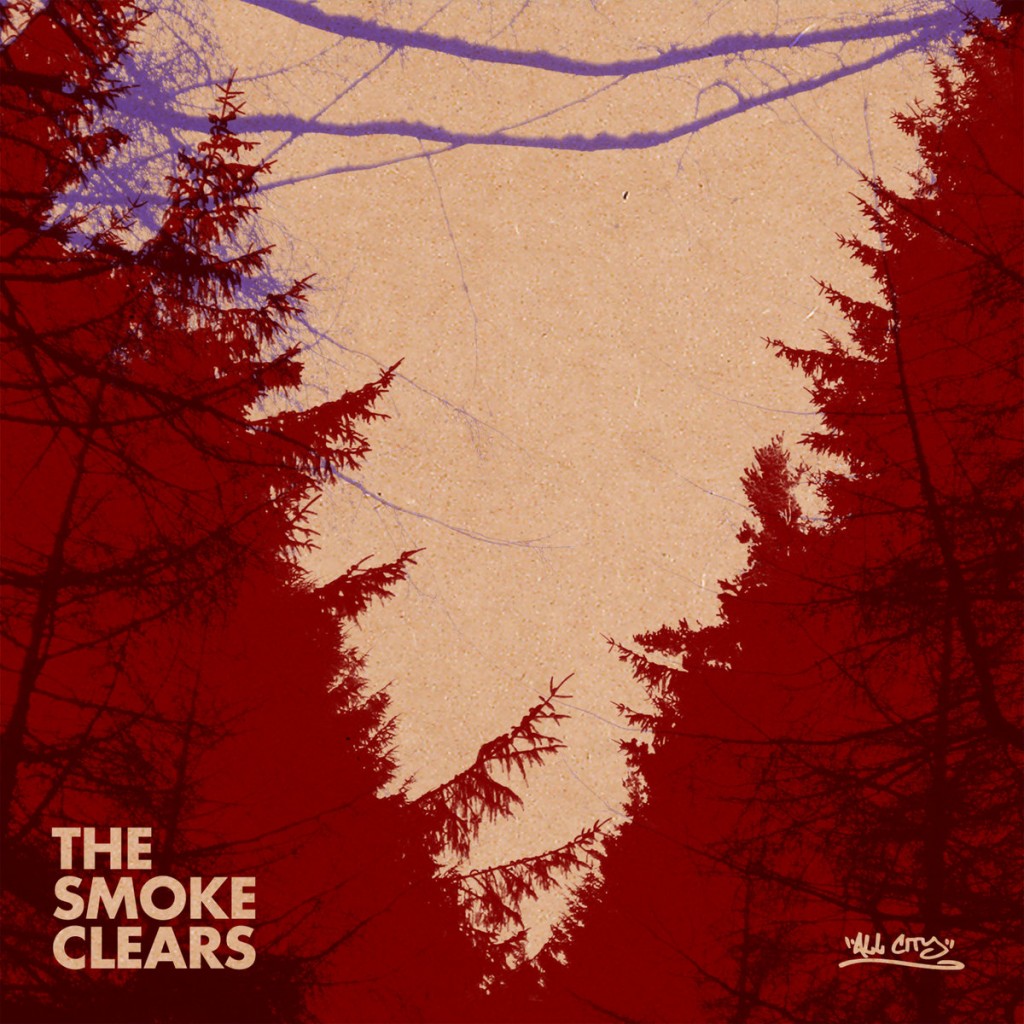 It’s a shame this album didn’t come out sooner. The Smoke Clears, the self-titled album under the alias of Galway resident and Berghain/Panorama Bar regular John Daly, is laden with the same feeling encouraged by Netflix hit Stranger Things. In the wake of its success, a flurry of mixes, covers and think-pieces have explored the show’s music, with the soundtrack already being released on vinyl, and Kyle Dixon and Michael Stein of S U R V I V E set to perform the score at Unsound in Poland next month. With the speed of passing interest, it seems too late to draw a connection between the show and The Smoke Clears (the album was completed long before it hit your Netflix account, and could not have anticipated this trend). The cover seems to show a forest, which for this writer evokes school hikes at the turn of the seasons, but could also call to mind the unknown terror lurking at the edge of the Indiana town depicted on screen. It’s out on Dublin’s All City, and follows releases this year from knxwledge and Anno Stam.

Opening with ‘Fathoms’, the album is split almost evenly between gorgeous synth work and an ever-growing undertone of menace. It’s not unlike the most straightforward work of Boards of Canada in that respect (let’s get that comparison out of the way). A surprise then, when the track jumps into head-nod drum machine territory. It’s a strange move, but not an unwelcome one. The change in direction prepares the listener well for what’s to follow, as the album treads deftly between sepulchral electronica and skeletal electro. ‘Where You Go I Go’, while almost sharing a title with a Lindstrom album, in fact is reminiscent of CFCF’s ‘Frozen Forest’, though that could be the chugga-chugga bass that drives the track forward. Ghostly whispers creep throughout, yet whether they are vocals or synths, it’s hard to tell. It doesn’t matter; the effect is the same.

‘Heaven Sent’ is appropriately beautiful, its euphoric and angelic chords almost reminiscent of 90s trance, with light and gentle claps drifting underneath like waves. ‘Oh My Days’ is the sole vocal track, featuring Galway reggae artist Cian Finn, although here he simply repeats the three words of the title throughout, drifting back and forth with beautiful non-vocal utterances. Gentle bass looms beneath, while soft percussion crashes like raindrops, a lone 808 cowbell pinging into the ether. Synths gurgle and swell of their own accord, like lake water lapping at twilight. The album closes with the wry expanse of ‘September’, fading out with the same muffled percussion that was heard at the opening of ‘Fathoms’. By no means perfect, The Smoke Clears sticks to a particular aesthetic, using a simple sound palette to create a murky world where things are in fact anything but clear. If nothing else, it should outlast any simple notions of hype or trend. Aidan Hanratty

Purchase The Smoke Clears via All City’s Bandcamp