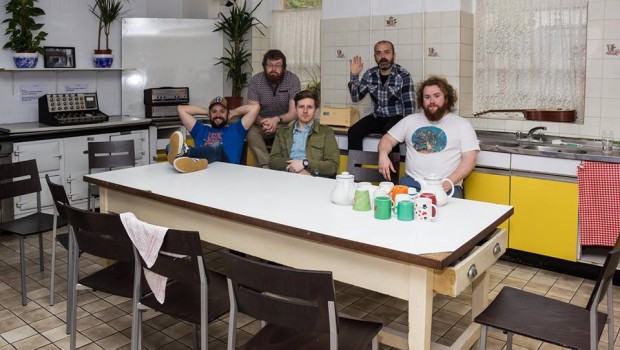 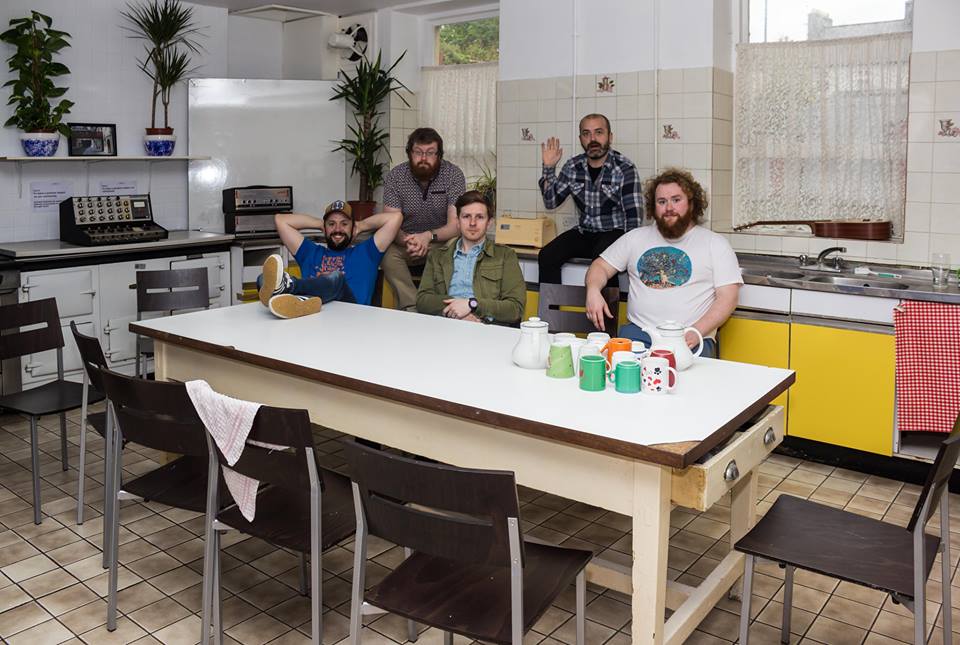 Limerick’s well-loved and broadly respected outfit Windings returned yesterday with ‘You’re Dead’, the first track to be unveiled from their forthcoming fourth album Be Honest and Fear Not. Four years since the release of their quietly triumphant I Am Not the Crow, the five-piece has never been the type to operate on anyone else’s timeline or rush releases, instead always opting to operate at their own pace.

After showcasing two new tracks, ‘Stray Dogs’ and ‘Helicopters’, some time ago, ‘You’re Dead’ is paired with a delicate video by Stephen Boland featuring psychedelic colouring over monochrome backdrops, floating along perfectly with the songs flow. Like a strong breeze, the music is deftly crafted to fit vocalist and former giveamanakick frontman Stephen Ryan’s lyrics – “Finding pain where once was pleasure, and pleasure in the abiding of pain”.

If this is an indicator of things to come – and we have ever reason to believe it is – Be Honest and Fear Not is set to be Windings’ strongest work to date and should further prove that they are one of the country’s champions of Independent music. Be Honest and Fear Not will be released on September 30th on Out on a Limb Records.