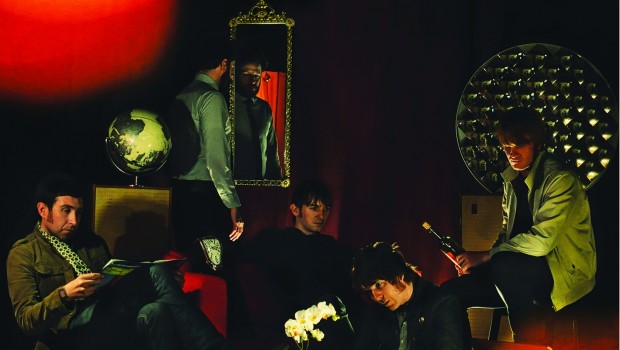 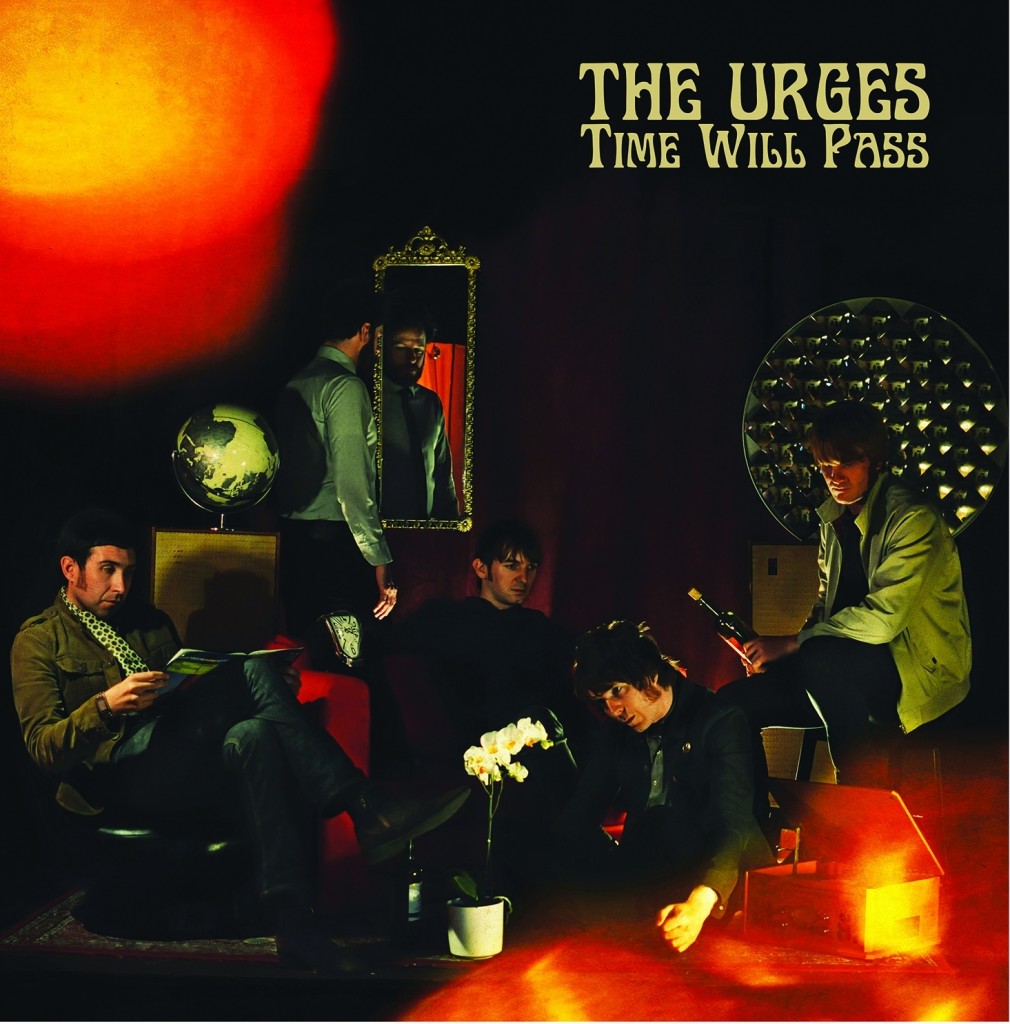 When it comes to swirling, baroque-tinged neo-psychedelia and throwback (yet forward-looking) garage rock, Dublin’s The Urges are, without a doubt, in a league of their own. Spearheading a modern manifestation of a lineage stemming from The Doors, Scott Walker and Love, the five-piece’s new album Time Will Pass is testament to following collective vision rather than moving with the whims of trend. Set to be launched at The Grand Social in Dublin this Saturday, the album – which comes nine years on from the release of their debut full-length – is a wonderfully flesh-out effort that doesn’t shy away from layering strings and brass upon the swaggering momentum of each track. Much like the capital’s sadly-departed The Mighty Stef managed to muster for years, The Urges’ penchant for a vintage aesthetic is emphatically borne from conviction and underscored with first-rate musicianship.

The Urges launch Time Will Pass launch at Dublin’s The Grand Social on Saturday, October 29. Doors are at 8pm and entry is €8. Vinyl & CD will be available on the night. Support comes from The Fontaines and The Organauts.