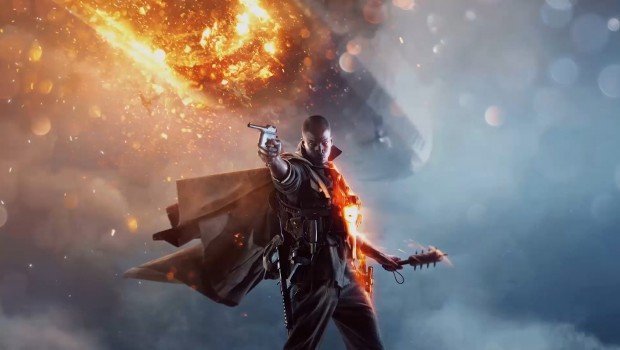 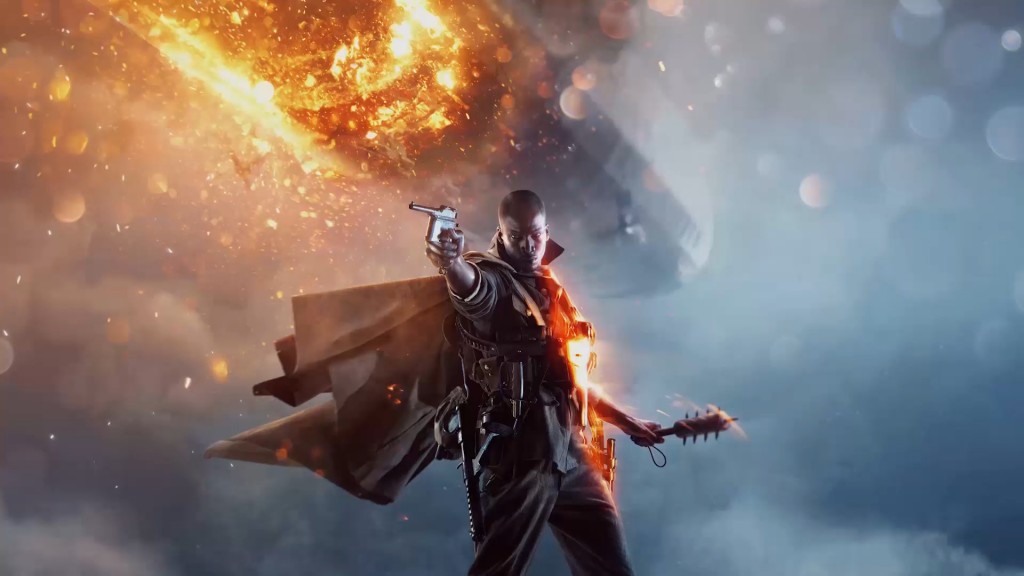 In a congested and hotly contended arena like the First Person Shooter (FPS) market, being original is difficult. Nowhere better is this epitomised than in the yearly battle that takes place between Activision, with their hugely successful Call of Duty series; and Electronic Arts (EA) with the Battlefield franchise. Recently the answer from both companies has been to push their imaginations to the limit in publishing games that present a more ‘futuristic’ form of warfare. Perhaps this is because anti-gravity rocket boots are more easily marketed than a quaint and simple handgun, particularly to a younger and more impressionable generation of gamers.

In a bold move EA have dramatically changed tact and decided not to foray further into the future, but to strip the pomp and ceremony from the glutinous gadget fest that is the modern FPS, and pull us back a century to the dark and desolate trenches of WW1.

If anyone doubted EA Dice’s genuine commitment to delivering an authentic WW1 shooter, these doubts are assuaged before we even get a chance to enter a main menu. We are greeted with the words, “What Follows Is Frontline Combat…You Are Not Expected To Survive.” It is a remarkably impactful opening scene, that demonstrates the devastation of war and how human life appears so fragile in its midst; something that is altogether lost in the modern FPS.

EA have opted for an aesthetic overhaul from menu screens to story presentation and it works well. Venturing away from generic linear campaigns, the story mode is now divided into 5 separate chapters each telling the story of a different character, all-playable at any time. Whilst this offers the player a great deal more freedom, it can make the story seem fractured at times.

There is a big push from EA to humanise WW1 and to provide a story of real substance that has been missing from past Battlefields. As a result they concentrate explicitly on the personal lives of each character at the centre of their respective story. These stories are shorter than regular campaigns, which makes creating genuine engagement and empathy an ambitious task. Each story has a different feel, each character their own backstories and whilst some gravitate towards the normal clichés, the majority offer a fresh and at times genuinely engaging experience.

Visually the game is astounding and undoubtedly the best looking game in the series. The level of detail alone is enough to induce PTSD in its players; raindrops fleck the intricately designed authentic firearms, and bullets tear up the ground around you during firefights. The combat is visceral and barbaric, a true reflection of the nature of WW1, whilst DICE’s trademark destructive environments offer no respite from the trauma.

The battle doesn’t stop at campaign mode, but spills online where WW1 finds itself surprisingly at home in Battlefield’s trademark large-scale warfare. The addition of horses, zeppelins and bi-planes add to the maelstrom of what can be hour-long battles in ‘Operations’ mode. The diversity of the experience provides a longevity and level of appeal that rarely relents. One moment you may be locked in close quarters combat in a small village, the next you might be head-to-head with enemy tanks over vast desert land. It is a real achievement and something that will greatly appeal to fans of the series.

Battlefield 1 demonstrates a subtlety and level of emotional engagement not often associated with EA’s work, and balances this with some of the most brutal and ultimately engaging warfare presented to date. Undoubtedly Battlefield has found new life and rejuvenation in the most desolate and unlikely of places. Matt Montgomery