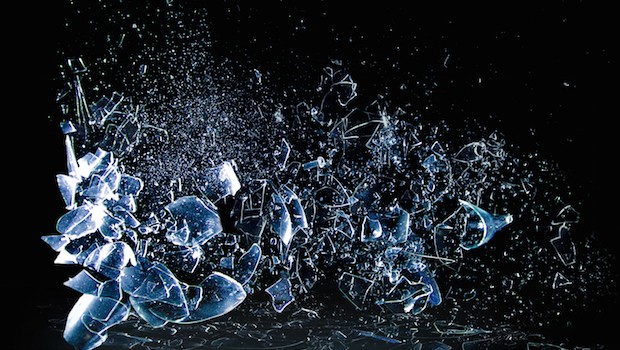 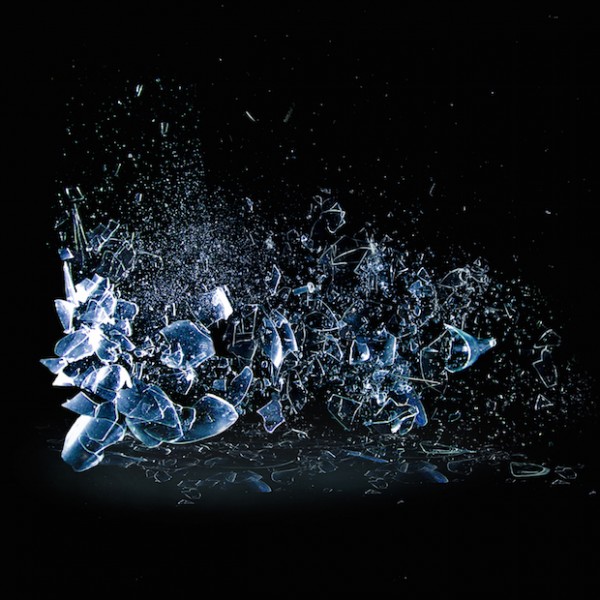 So here we are, The Dillinger Escape Plan have literally beaten a bloody, broken and sometimes shitty path to an ending of their own choosing. What was once being called a hiatus is now, absolutely, one-hundred percent a break up and so ends nearly twenty years as one of the most frenetically innovative groups in “heavy music”. But as one has come to expect from the band they are not going out with a whimper but rather a guttural hoorah. To finish there will be a globe spanning tour and this, their final album, Dissociation. And while it may be their least directly innovative project to this day that means it works rather well as a reflection of their respectable career and a swansong for their legion of die-hard fans.

The record opens with the explosive ‘Limerent Death’ that has a hard groove that harks right back to Pantera. It may be the purest song on the album and it’s also a high water mark that they chase for the rest of the record. It’s awesomeness is also set in immediate contrast by preceding the weakest track on the album ‘Symptom of Terminal Illness’ which sits on the worst commercial stretches of bands like Sikth and, ugh, Avenged Sevenfold.

Fortunately it’s a low point that isn’t repeated again even if there are some worrying stretches. With each track containing roughly gazillion musical ideas it’s unlikely that each passage could always meet the standards of the last. For every moment of breath-taking technical wizadry there’s the tired metal tropes, now almost leaning on pastiche. Take, for example, songs like ‘Honey Suckle’ or ‘Low Feels Blvd’ that contain all the smile inducing mania and haunted jazz routines that make Dillinger Escape Plan a force of nature but which also feature those soaring choruses that already sounded out of date when they turned up in 2008. No one wants to point the finger, but it’s often a vocal issue and while Greg Puciato is nearly always to be admired he still suffers from lingering Patton impersonations and unnecessary melodrama.

Yet, for all that Dissociation is still a meaty record with proper gut punches. There’s hints of the wonky hardcore of Botch, the intelligent boomings of Converge and plenty of the sheer musicianship that we’ve all come to associate with the metalcore movement. The thing is, these are all elements that Dillinger Escape Plan put in place and helped popularise in the first place. Hence, Dissociation may not be a perfect album but with their discography it doesn’t need to be. Instead it fits into the legacy of a band that came, conquered and bowed out when they thought it was time. Eoghain Meakin