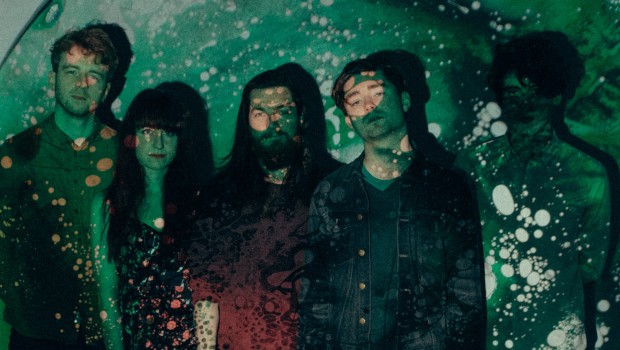 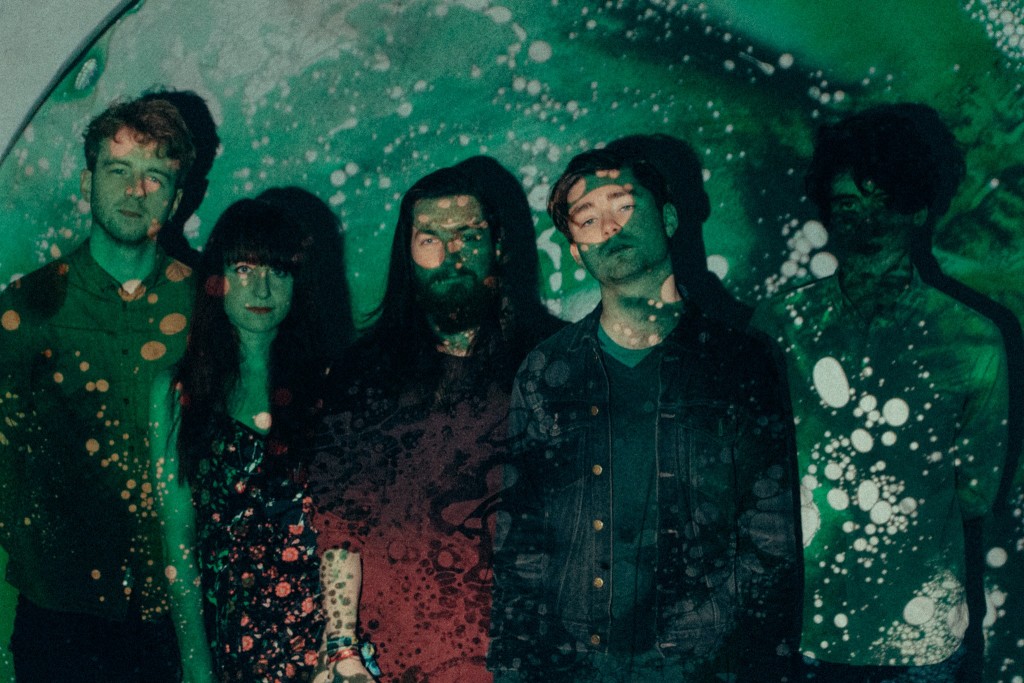 More than most at their level, Dublin noise-pop quintet THUMPER have a knack for concocting some serious contagion with their melodies. Half-sounding like a b-side from Blur’s Modern Life Is Rubbish the band’s new single ‘Dan The Man’ is certainly no exception to that rule. Accompanied by an aptly tripped-out video by Alan McCarthy, the band have returned with ‘Dan The Man’, the second single to be taken from their Little L Records-released EP, Magnum Opuss. Have an exclusive first watch of the video below.