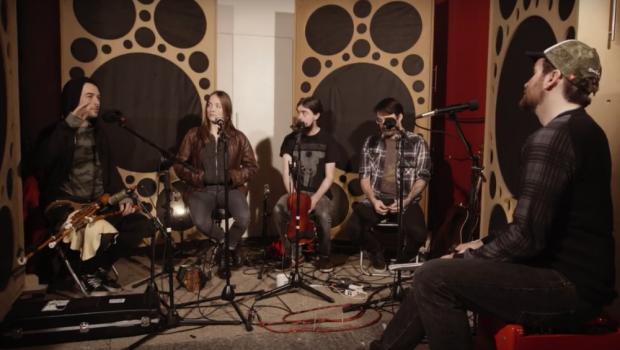 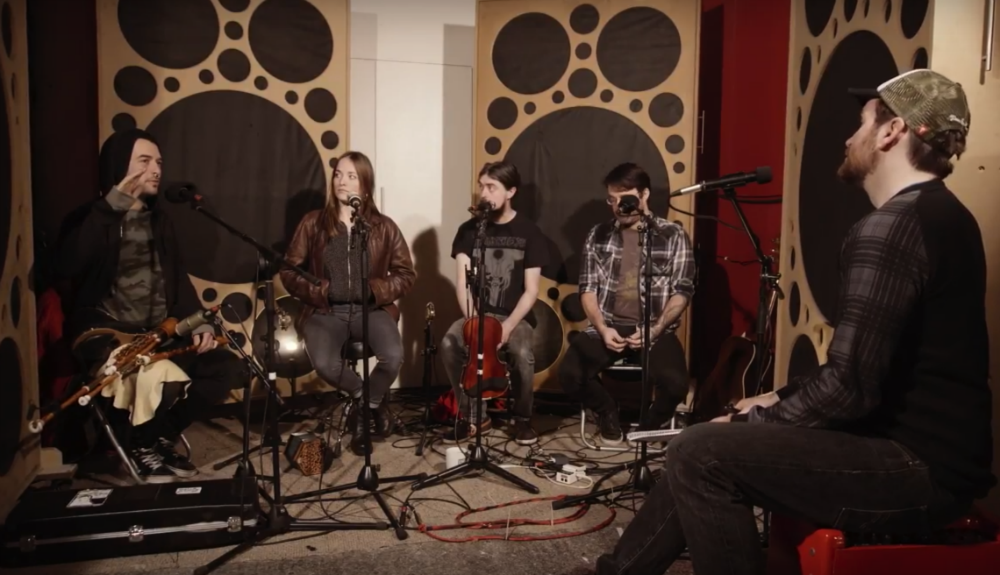 Ahead of their massive Vicar Street show on Saturday night, Lynched recently sat down with Irish music champion Ray Wingnut for the first ever Guerrilla Session. Doubling up as a radio session recorded for Spin ALT on Spin South West (check it out on Sundays from 9.45-11.45am), it’s a wonderfully paced and engrossed feature in which Dublin traditional folk quartet discussing the likes of success, compromise, and the universality of folk, as well as performing two songs, ‘What Will We Do When We Have No Money?’ and ‘The Tri-Coloured House’. The session was shot/edited by Thom McDermott; John ‘Spud’ Murphy on sound.