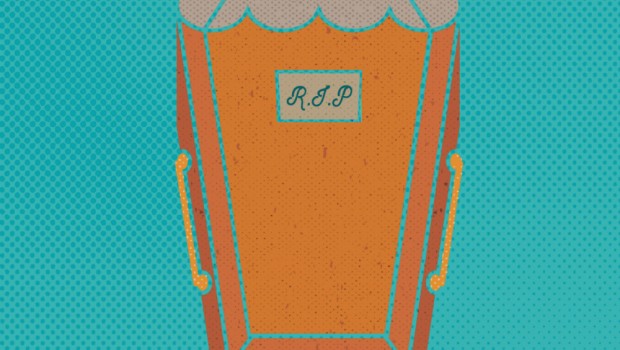 For The Love of Art 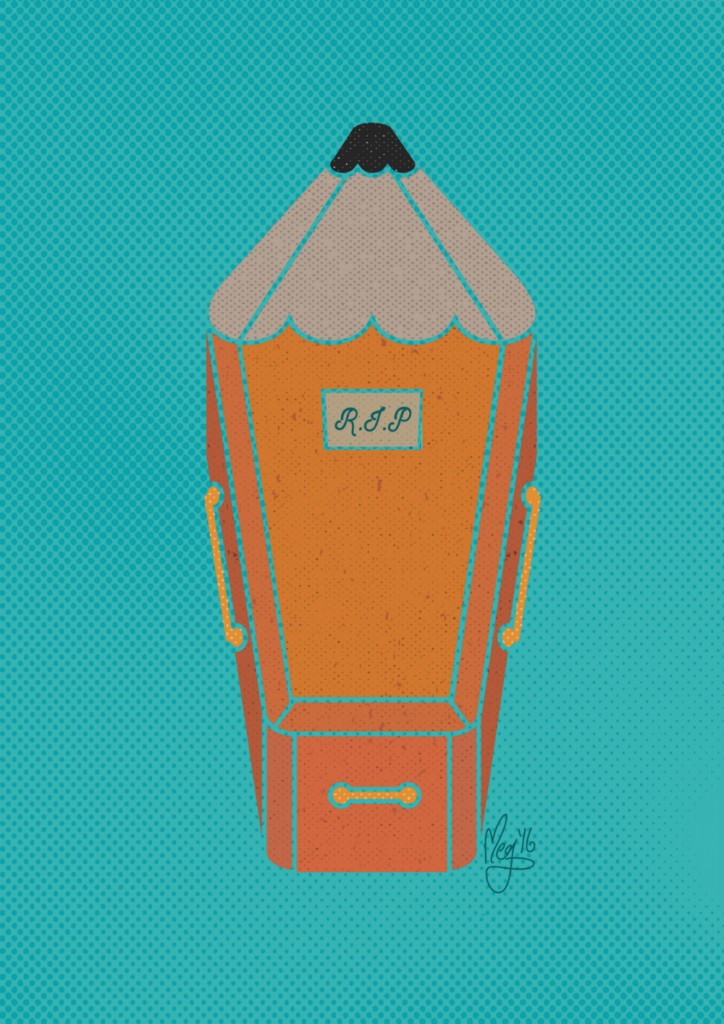 There was a time when a person could have dreams of being creative, of writing that novel, recording that album, or starring in that movie that would make everything OK. And there was a time when those dreams might actually come true. But that seems like such a long way away from the current vantage point.

Liberties Press have recently come under scrutiny after several of their authors have made allegations of business irregularity. Despite books being on the shelves, several writers have spoken out about not being paid, and a new policy of charging money for manuscript submissions has attracted anger and resentment from the publishing world.

But whilst it’s difficult to see how this situation can easily resolve itself, it’s not hard to view it as symptomatic of a problem that has affected all of the creative arts. Put simply, artists need money to make art and live, and people are more reluctant than ever to hand over their cash.

For the last few years, musicians have had to struggle with ever decreasing income, that plateau of ‘making it’ and being successful seeming further and further away. Beside the Liberties Press controversy, it’s been common knowledge for a few years now that published writers are earning less and less in an increasingly crowded market, and Northern Ireland has been rocked with serious arts funding cuts, seriously jeopardising the viability of the thriving arts community here.

Technology has made things easier to take, and consumers are becoming reluctant to give what’s owed. But it’s not just the fault of the people out there wanting product, as a perception has crept in on a number of fronts that regardless of whether there are funding cuts, or whether punters will still fork out money, that artists will carry on creating regardless. After all, it’s not like a regular job, is it?

In so many respects, this isn’t entirely untrue. Artists don’t have to clock in. They don’t have to wear a uniform. They don’t have to trudge to the office every day. But they still have bills to pay, and lives to lead. Public perception has swung towards an idea of artists existing in a magical world where they get everything they want and need, without any money coming in. And even if they don’t get the money, chances are they’ll keep going as a hobby, because they’re doing something they love.

This is a dangerous way of thinking, and when one thinks of the great art, the stuff that enriches our lives, gives us something to strive for, and in many cases, brings meaning to our very existence, it’s very, very hard to picture people doing it just for the love of it, whilst working a 9 – 5 job on the side. Creativity comes with a price, and sooner or later, we either pay the bill, or get used to life becoming that little bit more grey. Steven Rainey

Tags: column, for the love of art 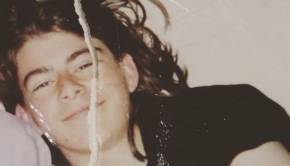