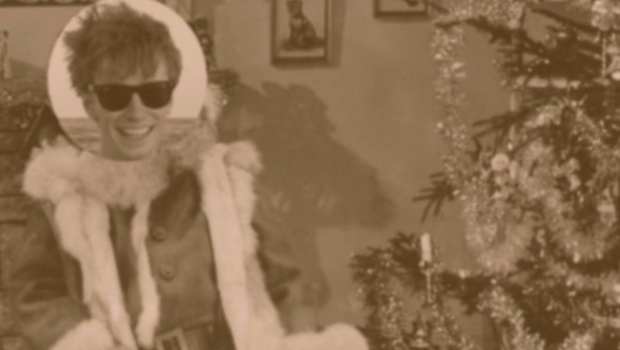 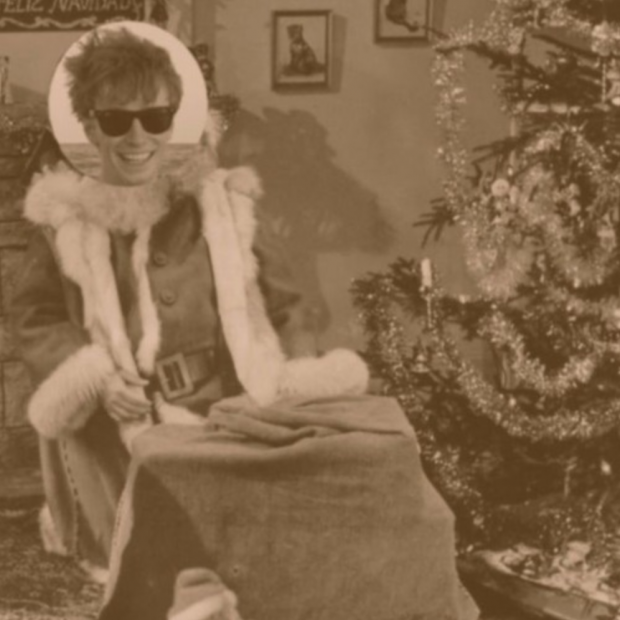 Having released both I Feel Magic back in February (one of our favourite Irish records of the year, no less) and their Where Did You Get That Milkshake? EP in October, it’s safe to say Dublin indie maestros par excellence No Monster Club have earned some end-of-year downtime. But before reaching for the crackers and sherry, Bobby Aherne and co. have offered us a little yuletide parting gift in the form of ‘Start The Carvery’, a wonderfully (and typically) virulent slice of festive song from the Popical Island bunch.

Check that out below and hit up the band’s episode of New Jersey musical webseries Do Your Worst and Don’t Worry right here.