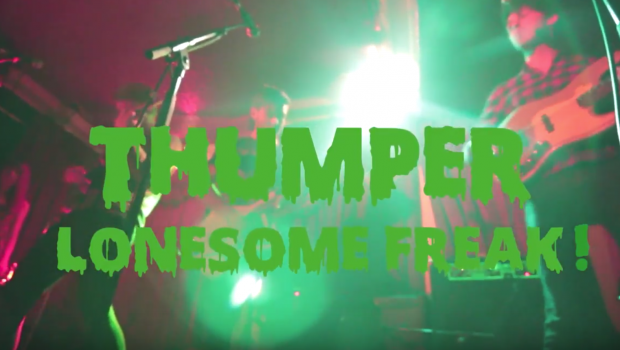 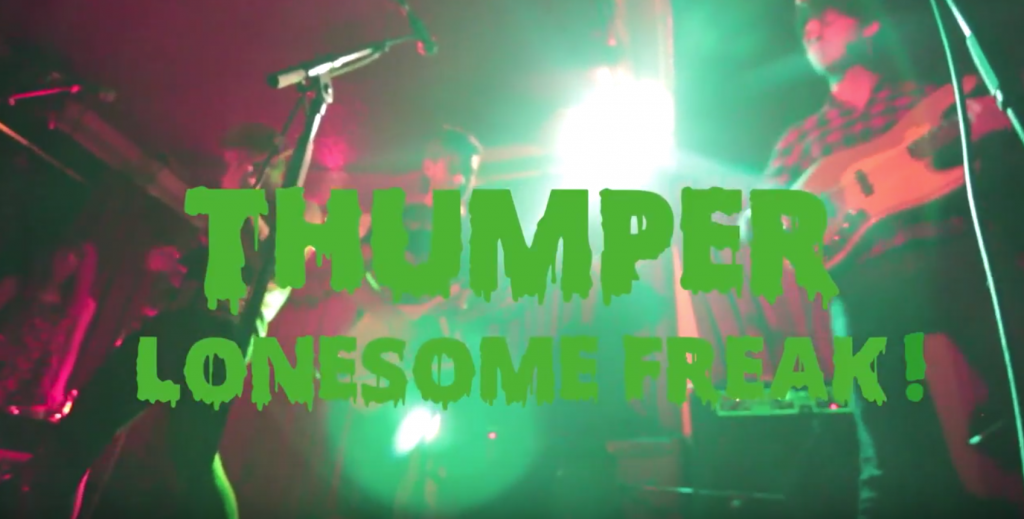 With their collective Christmas tree still up, Dublin noise-pop band THUMPER have re-emerged at the very tail-end of the year with Stephen Patrick Allen’s video for their single ‘Lonesome Freak’. Featuring footage from some of the band’s favourite live gigs of 2016, including Other Voices, Electric Picnic, KnockanStockan, Whelan’s and more, it captures precisely the kind of thing that you’ll get if you pop along to the band’s show with Otherkin at Whelan’s tomorrow (New Year’s Eve) night. Have a first peek at the video below.