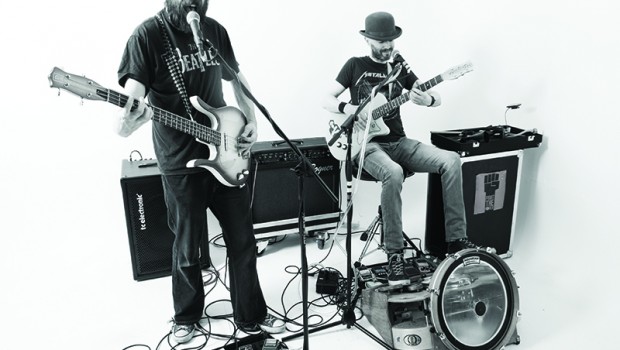 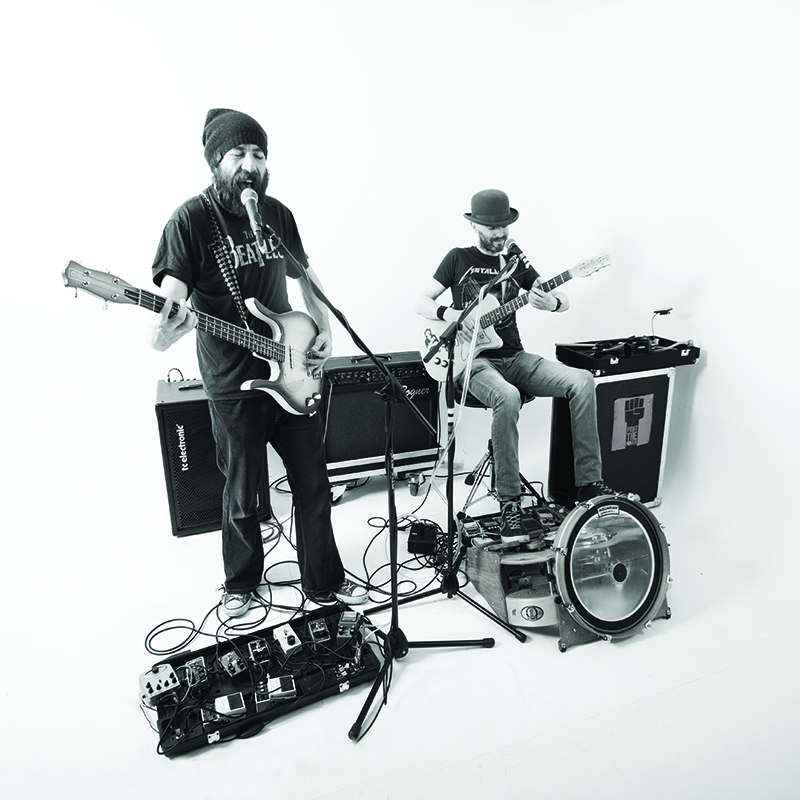 With both members on vocal duties, Philip Wallace AKA Walford playing a Farmer Footdrum kit (check it out, it’s pretty awesome), guitar and harmonica, and Oisin Cannon on bass, their craft – influenced by the likes of Pixies, Devo, Link Wray and Beck – is testament to the fact that the song, no matter how it’s written, wrangled or performed, reigns supreme. A consistently intriguing release from one of the country’s most idiosyncratic alternative propositions have a first listen to their debut album, Old Dogs New Tricks, below. 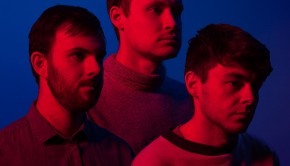 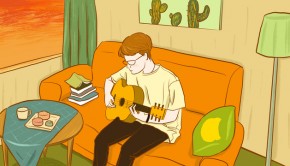