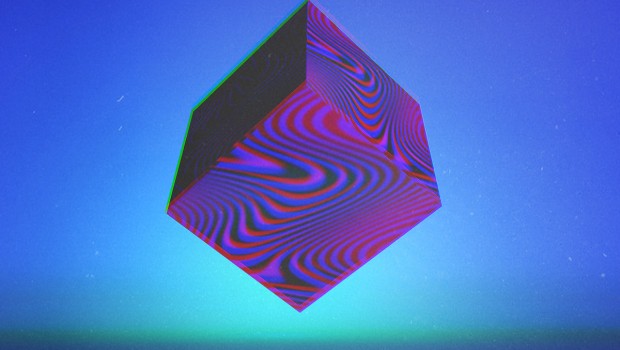 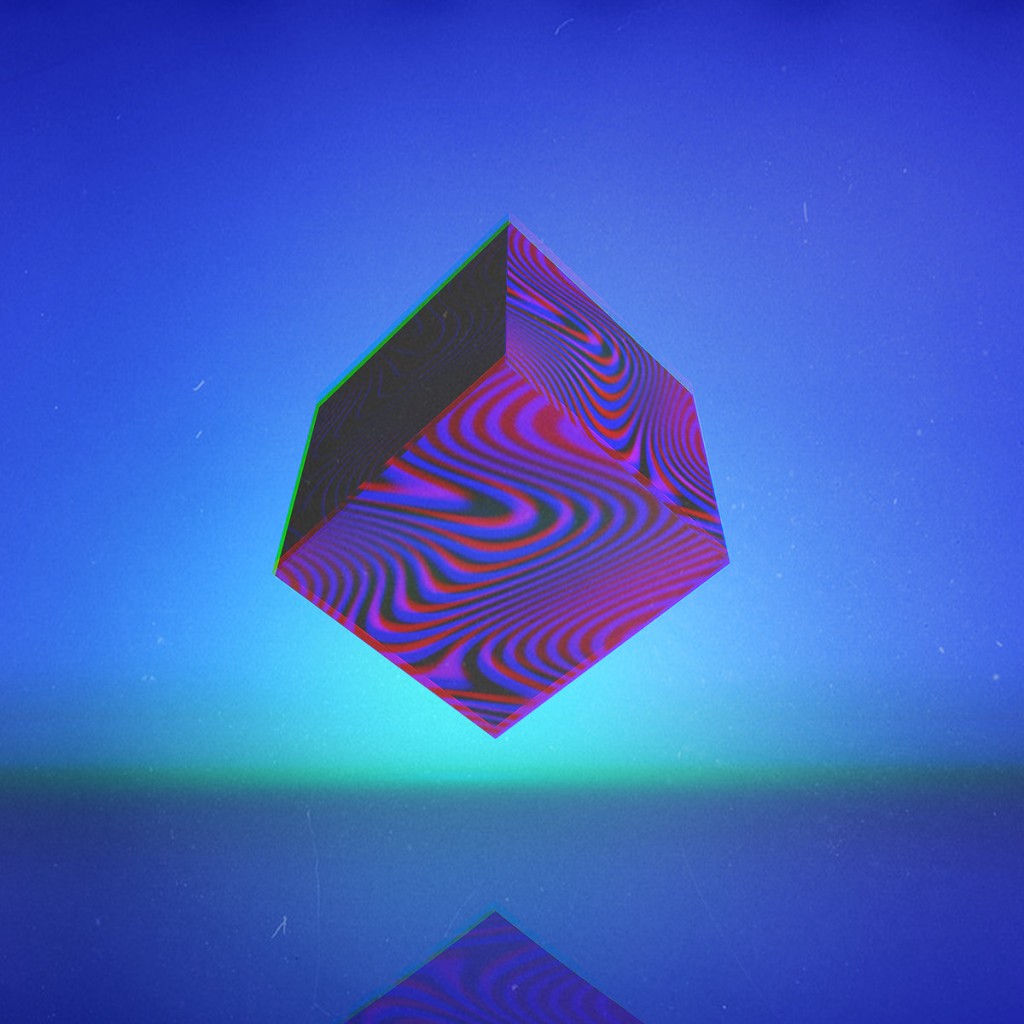 Released via Minneapolis-based imprint Always Human Tapes, Zizek At The Discotheque is a new, eight-track release by Kilkenny producer Peter Lawlor AKA REPLETE. Doubling up as his first ever physical release, the cassette – featuring some of his strongest material to date – is a compilation of sorts, bringing together older tracks with new material. Stream it below and pick yourself up a copy of the limited run release for next to nothing right here.