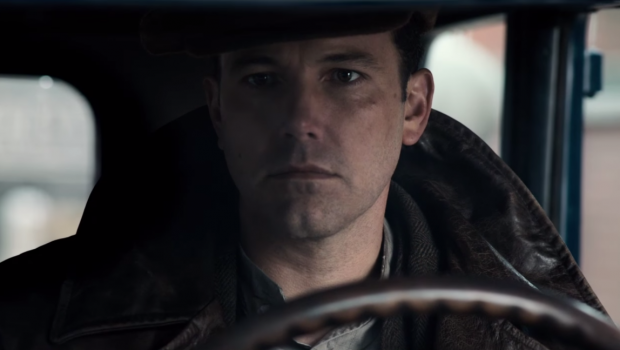 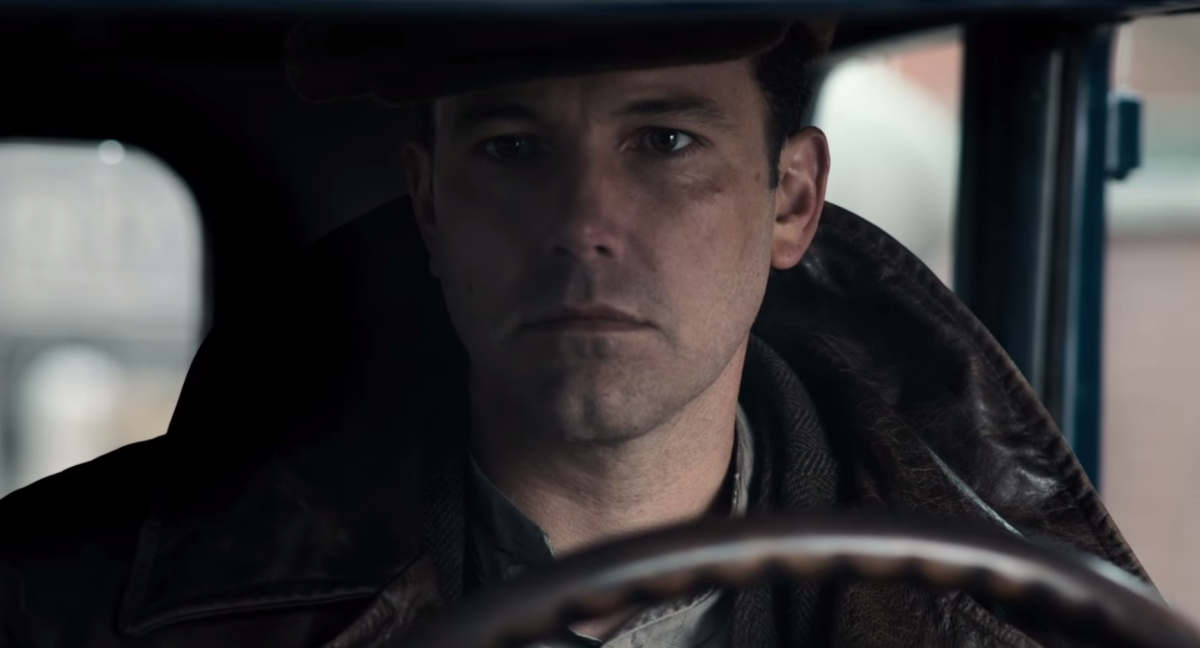 Ben Affleck wants you to take him seriously. He’s sorry about the whole Gigli thing. He’s sorry about Daredevil. He’s done his penance and channelled his humiliation into a professional second act, growing a prestige beard and directing safe but highly competent book treatments. They even gave him an Oscar for one of them! When a film journo presented him with Batman v Superman‘s damning reviews and the internet glimpsed the emptiness behind the eyes, the implicit logic was that he was supposed to be above this shit. But even reliably workmanlike directors can make mistakes.

Dennis Lehane’s writing has provided several film-makers with broody masculine genre thrillers, like Clint Eastwood’s Mystic River, Martin Scorsese’s Shutter Island and, most recently, James Gandolfini’s swansong in Michael R. Roskam’s The Drop. Affleck’s 2007 directorial debut took on Lehane’s Gone Baby Gone (and gave us his brother Casey’s first big role), and for writer-director one-man-show Live by Night, he swerves back to the novelist for a big-budget Depression-era crime epic about Joseph “Joe” Coughlin (Affleck), an outlaw who climbs to the top of the bootlegging business. It’s a big, ambitious story with violent passions, smothered by a lifeless production and joyfree, baggy pacing.

After working with Aaron Stockard on the screenplays for The Town and Gone Baby Gone, this is Affleck’s first solo script, and it seems he could’ve done with an extra pair of hands to tame the novel’s swooping scope. Fresh from Europe’s killing fields, Joe is leading a low-rung but rebellious life as a Boston bank robber, disappointing his police captain father (Brendan Gleeson) and romancing Sienna Miller’s flapper Emma, a mob boss mistress who speaks in cotton-mouthed Oirish. After a botched job and a spell in the clink, and his lover’s apparent death, Joe signs up to rival Italian Mafiosi, who put him on a train to Ybor City, Tampa, to throw his weight around and secure another outpost for their illicit empire.

There, he falls in love with Zoe Saldana, forms a détente with lawman Chris Cooper, and runs into conflict with the police chief’s racist brother, head hood in the local Klan, who objects to Joe’s tolerance for any punter with a few coins in their pocket. On the fringe lingers Elle Fanning’s Loretta, a reformed, doe-faced evangelist who delivers rambunctious sermons to the Protestant faithful against the vices of gambling and booze. The scenario promises a heady Wild West of mobsters versus the KKK, Tommy guns and flaming crosses, pulp nonsense thick with racial and religious stirring. And while it is refreshing to watch a period gangster drama outside of city lines, it never comes to life.

Affleck gives a performance for which the kindest description is “undirected”. More costume than character, his Joe slumps around in badly tailored suits and silly fedoras, a posture of gangster cool, so laidback in his quiet menace that at times he seems to have forgotten the camera is rolling. The man appears bored by his own movie. Chris Messina is at least having some fun as Joe’s right-hand man, and Fanning brings a nice touch of ethereal knowingness to her cherubic preacher. But without the blood and bone of implied internal life, all the hand-rubbing about Joe’s moral quandaries leaves little impression.

Book adaptation sins of telling rather than showing don’t help. When Klansmen attack Joe’s clubs after his insulting peace offer, slamming rejection notes on the counters, the film tells us their contents via voiceover rather than in shot. Later, in the final shootout, a spot of outmanoeuvring by Joe’s forces is relayed in drawn-out conversation, where back-and-forth editing could have generated suspense and surprise. The script also has a weakness for writerly patter (“You make your luck.” “Sometimes your luck makes you.”) that probably seemed punchy on the page but falls flat on screen, especially when almost every conversation occurs in the same dignified, serious-criminal-business cadence. This tonal uniformity, with the reliance on montage and catch-up narration to zip through plotting, means that a lot happens, but it feels like actually nothing happens at all. The entire movie feels like the end of Return of the King. Detached and self-satisfied, Affleck’s Prohibition saga is a teetotal snooze. Conor Smyth