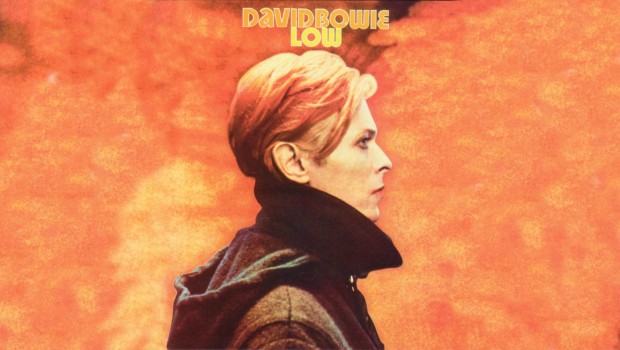 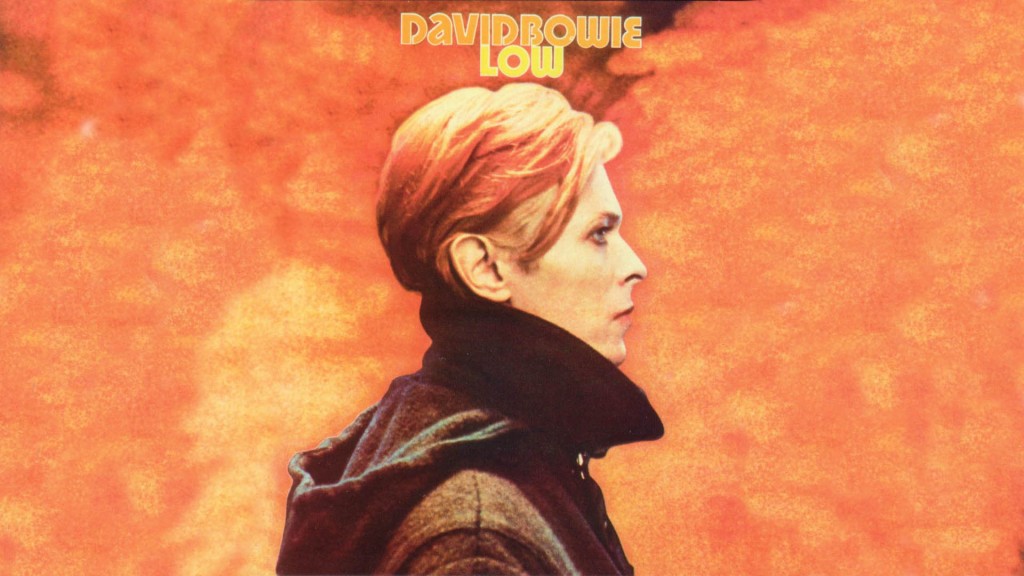 Bowie had faced his demons. He was running from L.A. and cocaine.

He had decided to save his own life from drugs. His marriage was ending. He was wrangling legally with his former manager. He was escaping from the celebrity he had created. He dressed down and fitted in. He lived in anonymity. He hung out and worked with Iggy Pop. He painted. He rode a bike.

For Low, Bowie invented no character for himself. He abandoned any hope of commercialism. He suffered from writer’s block. Low was both result and cure. He made the record imagining it would never be released. It nearly wasn’t. The creative process was experimental. Art was the only goal.

The first “Berlin” LP then; recorded mostly in France. It was the first of his collaborations with Eno; though produced by Tony Visconti and Bowie, not Eno. It’s a record about depression and loneliness yet sounds hopeful. Low is ambient. Low is noisy and in your face. It is cold and European. It is funky and American.

Low is contradiction. It is an album of two parts…

What is perhaps most incredible about David Bowie’s eleventh studio album is that it is actually any good at all. The circumstances surrounding its creation were hardly foundation on which to build a masterpiece; more likely would have been a forgivable mid-career blip or at best a transitional curio. Compared harshly with previous material it could be looked at as somewhat incomplete or sketchy, lacking his typically impeccable sophistication in terms of traditional song craft. Indeed, on release it was given a critical walloping, but over 40 years it has taken its rightful place next to more obvious choices from his finest work.

Be ready from the get go or, before you know it, you may find yourself 3 or 4 songs in thinking “what just happened?”. Side A has tracks rarely troubling 3 minutes, having lyrics stretching occasionally to just a few sentences, and opens and closes with instrumentals. In those relatively few words though, Bowie presents a vivid, chilling impression tackling relationships (including with himself), writers block, cold turkey, self-destruction as well as a yearning for balance beyond the chaos. Despite all this, the tone of the music is remarkably uplifting, danceable and sometimes even joyous. Throughout, it is boldly innovative in its arrangements, style, new sounds and its unexpected song structures.

Side A pushes forward so much and yet maintains ties back to some of his previous work while also sounding like a funky band playing in a room together. Flip over though, and all bets are off. Four, longer almost wordless soundscapes, beautifully bleak, evoke an Eastern Bloc austerity. This is where commitment to the art truly hits paydirt; there’s no concern for dancefloor or hit single, inviting the listener to close their eyes and conjure up a vision. Once adrift, worldly tableaux beyond a walled Berlin and Poland will present themselves, and with sounds of such substance, the journey will vary with each subsequent, rewarding listen. Jonathan Wallace 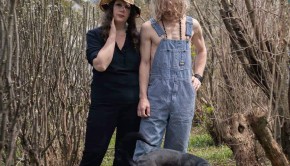 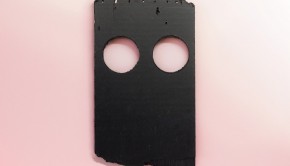 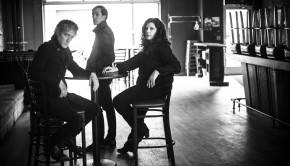