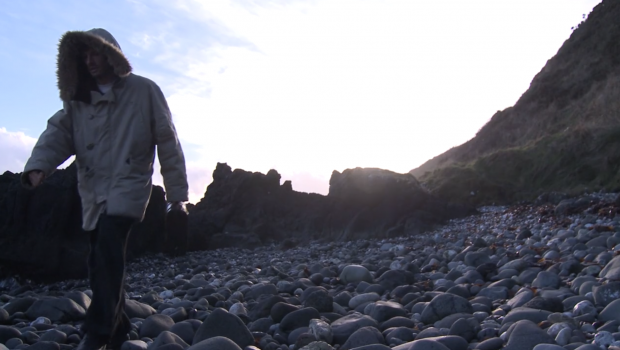 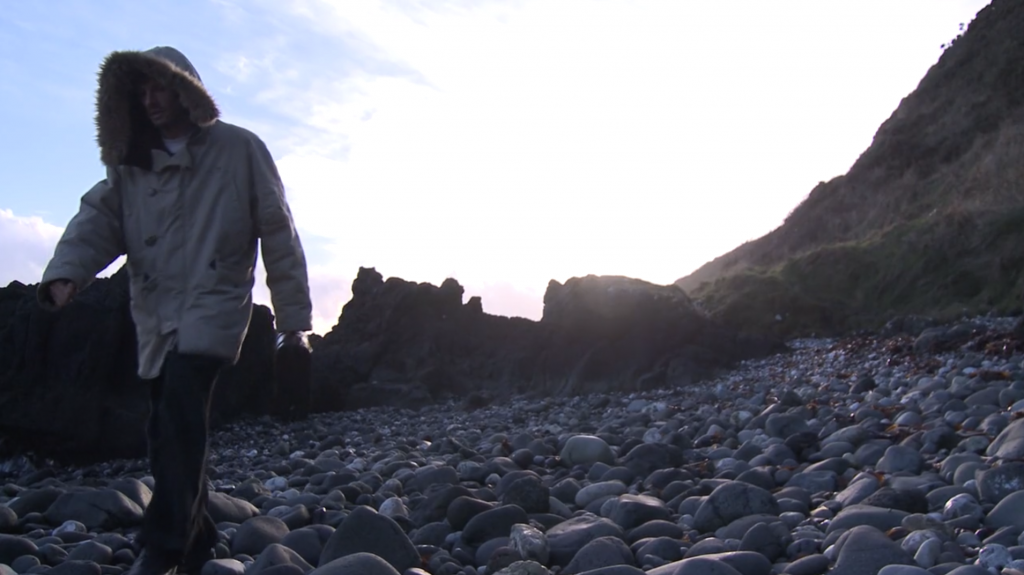 Shot at various scenic locations in Northern Ireland including the Belfast hills, Lough Shannagh in the Mournes and Gobbins Path, the video for ‘Antidote’ by Belfast musician, producer and DJ Jason Mills AKA Deadman’s Ghost is a fitting accompaniment to a song that grasps forth in attempt to move on from old habits, thoughts and attachment. A highlight from Deadman Ghost’s third album Hypocritical Oath, which is out now via Ephem Aural, you can have a first look at Mills and Ben Jones’ video for the single below.