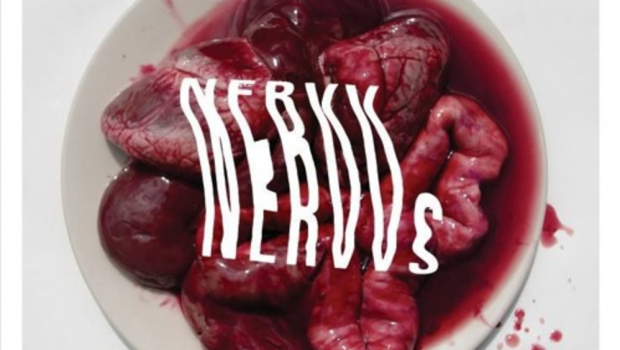 EP Premiere: NERVVS – A Mixtape of Love Vol. One 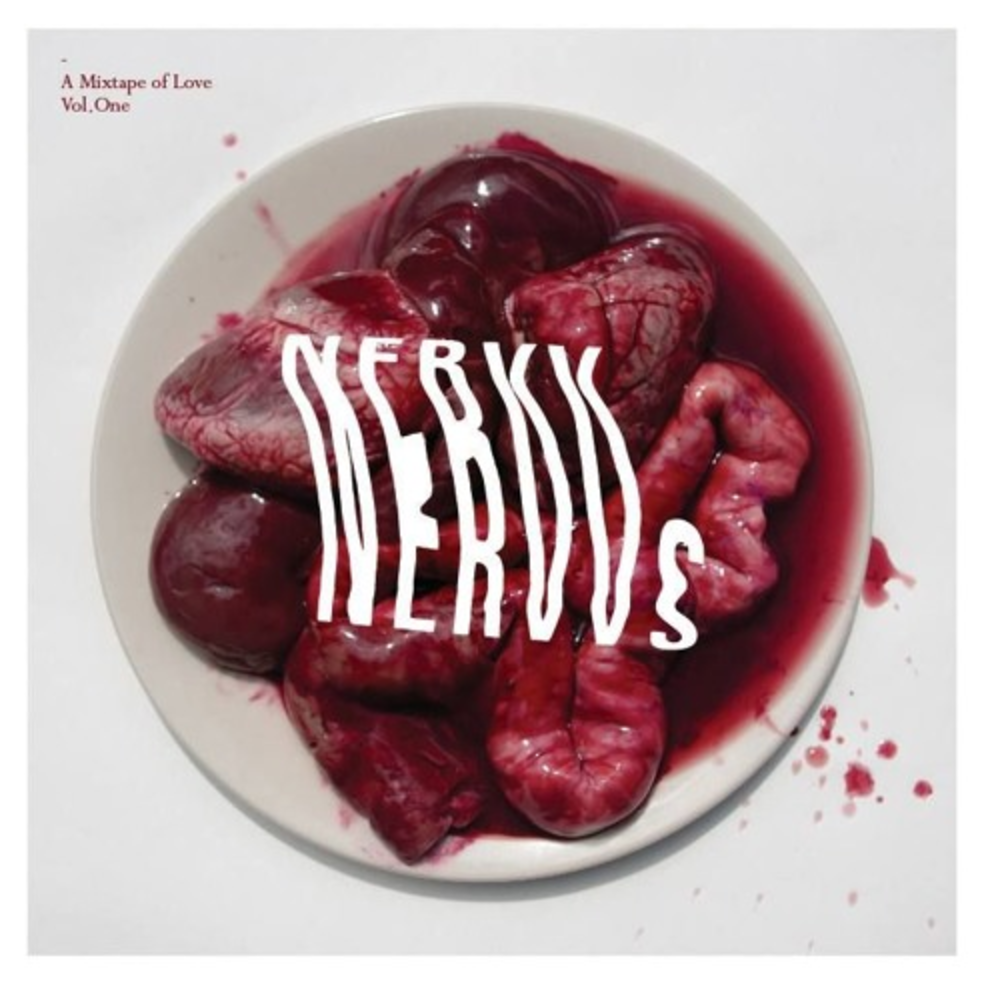 Dublin’s finest self-proclaimed “sick-wave” (noise rock, to you and I) duo NERVVS caught our attention back in 2015 with their debut EP, Death House. In the two years since, the pair have been active on the scene in Dublin, sharing scenes with some TTA favourites including That Snaake and Naoise Roo. Produced by Chris Barry, who has worked with Myles Manley and Cat Palace, their forthcoming EP A Mixtape of Love Vol. One is – to get a little alliterative – a fervent, five-track slab of first-rate, fucked-off fury conjuring the likes of Nomeansno, Bleach-era Nirvana, Fugazi, Butthole Surfers, early Flipper and Sebadoh at their more abandoned. With a collaboration with Maija Safia in the works, as well as their debut album, have a first listen to the EP, officially released on January 31.