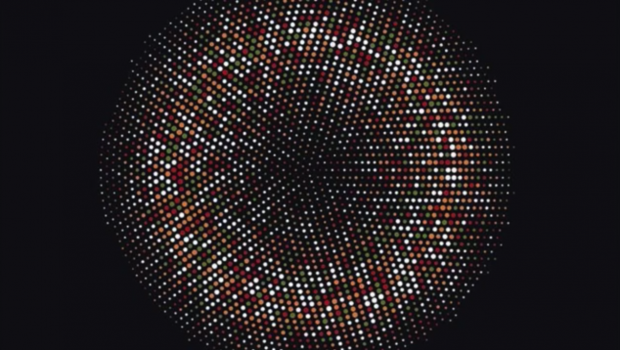 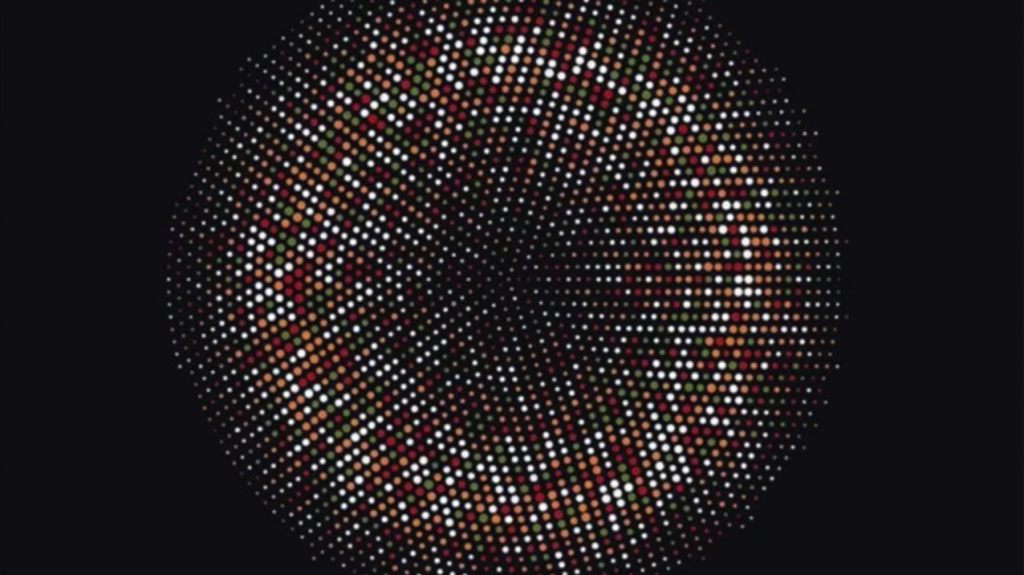 Belfast drone pop outfit Documenta release a split CD through Tim Burgess’ OGenesis Recordings, tying in with a short Independent Venue Week tour alongside the collaborating bands. The EP consists of an original song by each of the three acts, as well as a cover of one of the other band’s songs.

The cosmically-inclined trio of Documenta, Welsh dream-pop act Yucatan, and Manchester’s glistening, kaleidoscopic Horsebeach all met while playing Tim Peaks Diner in Manchester over the summer. They eventually decided to collaborate on this Independent Venue Week UK mini-tour, which kicks off at Belfast’s Voodoo tomorrow night – Friday, January 27 – with Documenta headlining, followed by Welsh & Manchester legs on Saturday and Sunday, each night headlined by  the respective hometown band.

The CD’s tracklisting is as follows:

Admission to the Voodoo date costs only £5 and doors open at 9pm. Stream Documenta’s cover of Yucatan’s ‘Word Song’, produced by their own Steven Henry: