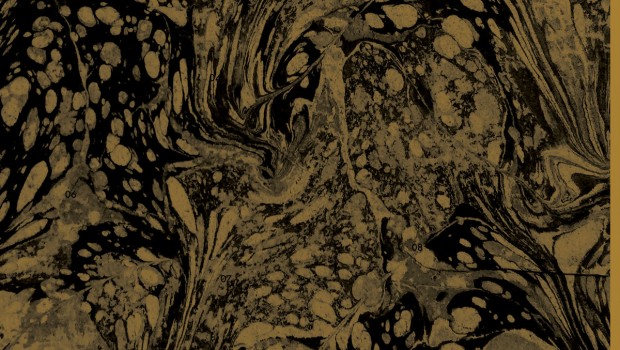 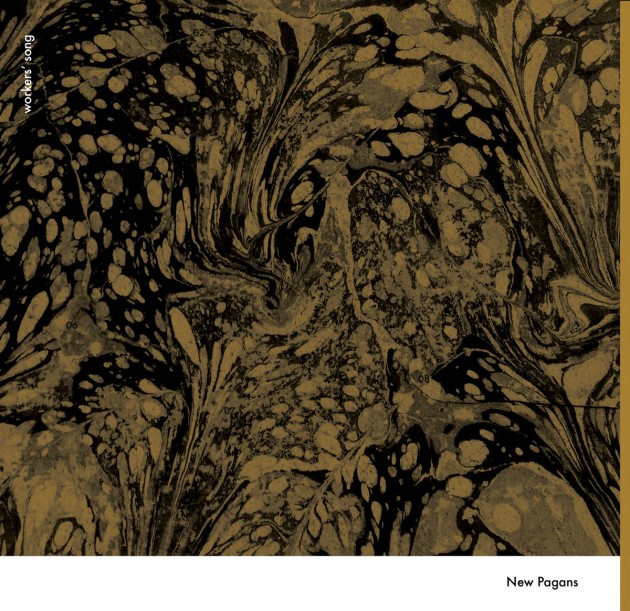 One of our featured acts in 17 For ’17, New Pagans, have just released two new tracks following their debut tunes in September of last year.

The band have yet to perform live, but by their sound and aesthetic so far – with each song featuring unique artwork from the band – New Pagans forms the bridge teased by their alumni; that of one constructed with hook-laden post-hardcore alloyed with the cooly impassioned art-rock leanings of the likes of Sonic Youth and more recently, Savages.