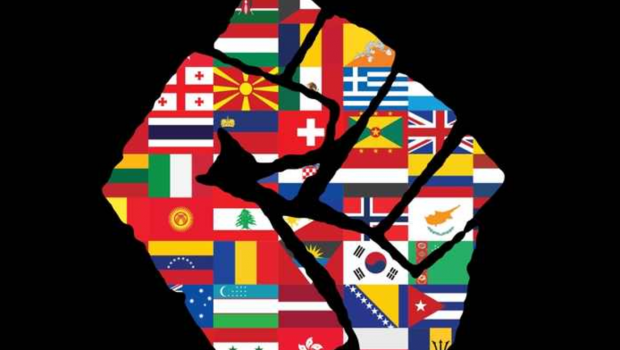 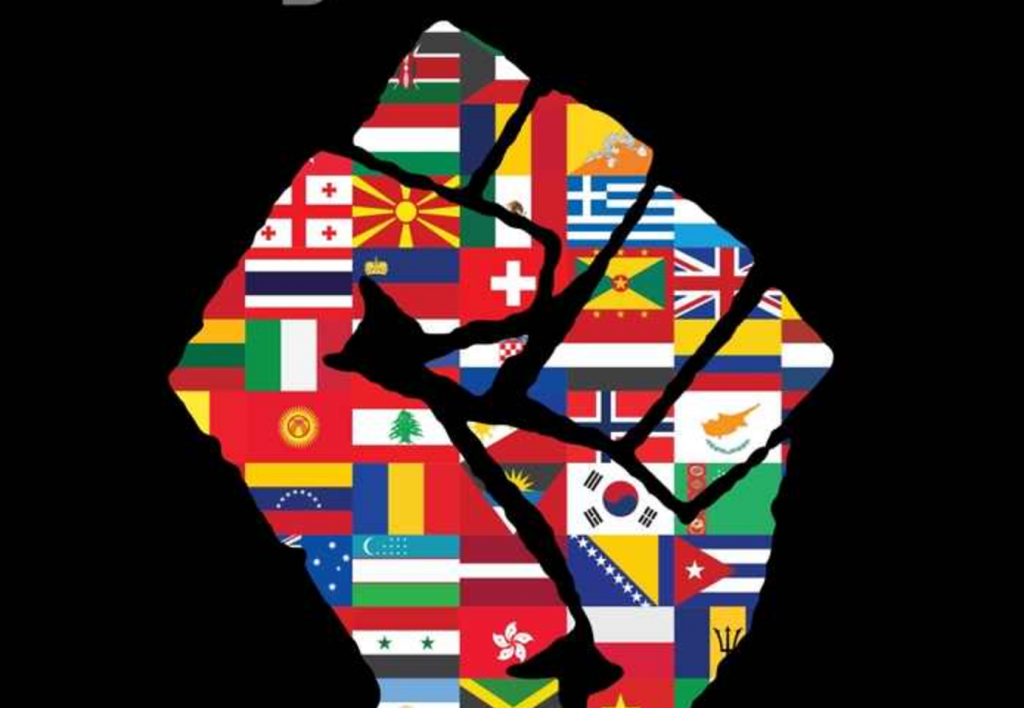 Less than a month on from dropping Zizek at the Discotheque, Kilkenny producer Peter Lawlor AKA REPLETE is back with new deep house cut ‘Líle’.

Released via Paper Recordings’ Project Fear compilation (which you can check out in full here) the single comes accompanied with three remixes from Dublin-based producer Sean Arthur AKA Kobina, Berlin-based Kilkenny producer David Sheenan AKA Vogelbat (whose new-born daughter Líle inspired the title) and Foreign Affair. This is a sturdy release with real variation over the four tracks.