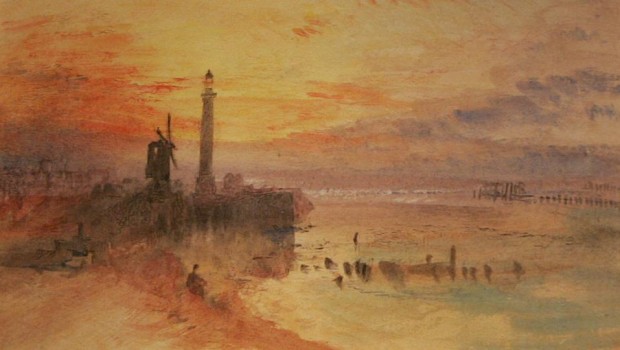 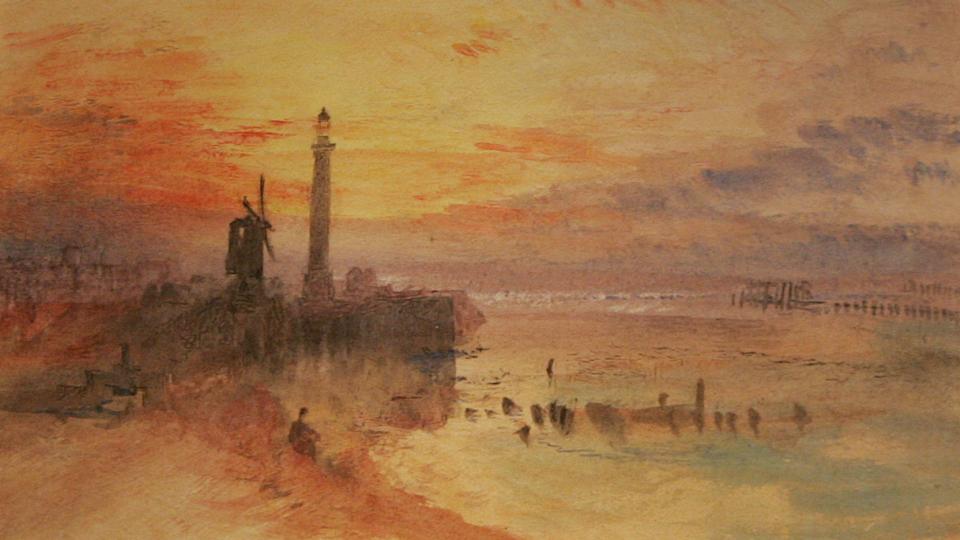 To the benefit of both the National Gallery of Ireland and Irish art fans Henry Vaughan in 1900, despite having no connection to this island, donated his sizeable Turner collection to be split among the national galleries of Scotland and Ireland as well as the Victoria & Albert and Tate museums in London. A quirk of the Vaughan Bequest was a stipulation that the work only be shown in January – to both better preserve the works and enhance it in the lower light of January – and for it to be free of charge.

Over a hundred years later the tradition is still being kept and the 31 watercolours are shown alongside a selection of prints from Turner’s 1807 Liber Studiorum. The show closes on Thursday 31st January with full opening hours available here. Also be sure to check out the gallery’s family and group tours which are also free, details here.