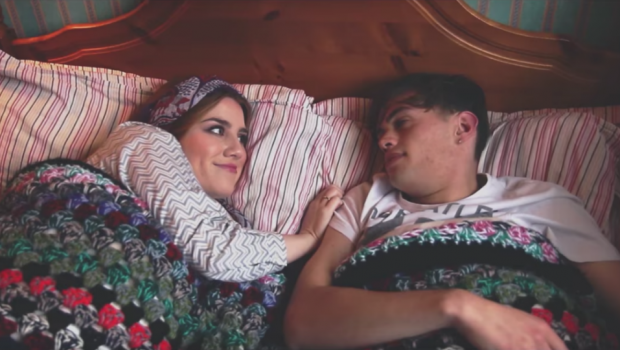 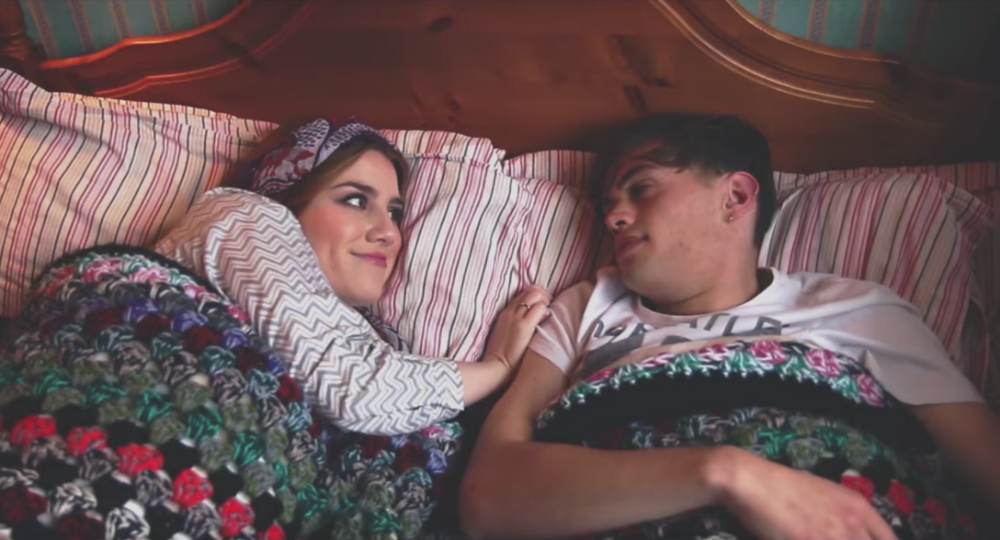 When it was released back in September last year, TTA’s Aoife O’Donoghue said ‘Solid Air’ by Dublin duo of Ciara Thompson AKA CMAT and Alan Farrel Bad Sea had “a wistful quality that evokes nostalgic memories of hazy summer days.” Ahead of what’s expected to be a busy 2017 for the fast-rising pair, they have just unveiled Ricardo Deakin’s video for said debut single, a narrative-driven, nicely presented accompaniment impressively reflecting the hidden fragility that can often underpin a relationship. Have a peek.