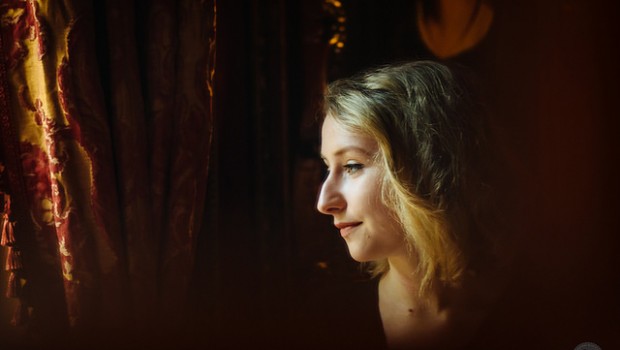 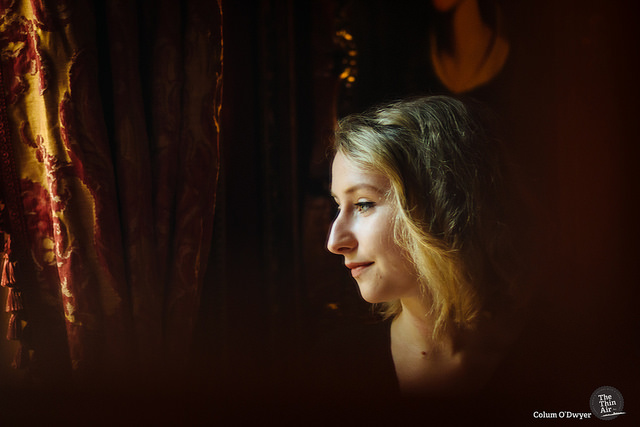 There’s something otherworldly about Constance Keane, and her solo project, Fears. The music here is remove from what Keane was making as the drummer of the feminist/animal welfare punk group M(h)aol, though keeping that distinctive dark tone. Her latest single Blood, a follow-up to 2015’s Priorities is a journey through alternative pop, with dark and looming synths and minimalist vocals, reminiscent of both BANKS and FKA Twigs. Produced and written by Constance, and mastered by Huntley Miller (Bon Iver, Tallest Man on Earth, The Staves) the track wouldn’t be unusual to hear on a John Carpenter soundtrack, or indeed in Netflix’s acclaimed Stranger Things – it’s a little bit frightening, and ominous in its dissonance. Speaking to the Thin Air last November, Keane described the sound of Fears as a recreation of anxiety, and intrusive thoughts, and that’s exactly what her music conveys – a kind of repetitiveness, and a sense of dread.

Keeping up with the enigma and mystery of her music, Fears first gig – alongside Gross Net and Autumns – was a secret affair in Belfast in early December, with the venue only announced close to the gigs date. Keane stood against a moody backdrop of clouds, like the lead in a noir or arthouse film, and invited the audience out of their comfort zone, and teased with what’s to come. Despite the long gap between singles, Fears is coming out of the shadows more and more, and anticipation is rising for more of those tenebrous melodies, and it seems like Keane is ready and waiting to haunt the music scene with her melancholic and dark tones. Aoife O’Donoghue