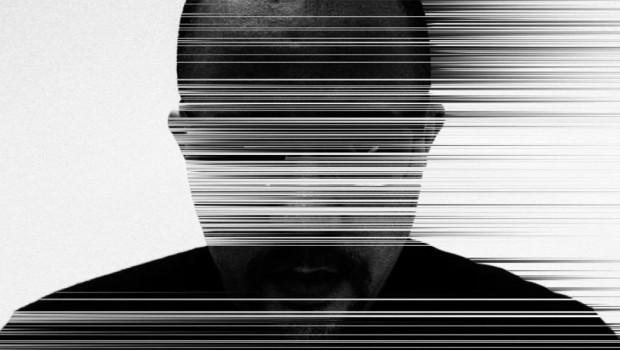 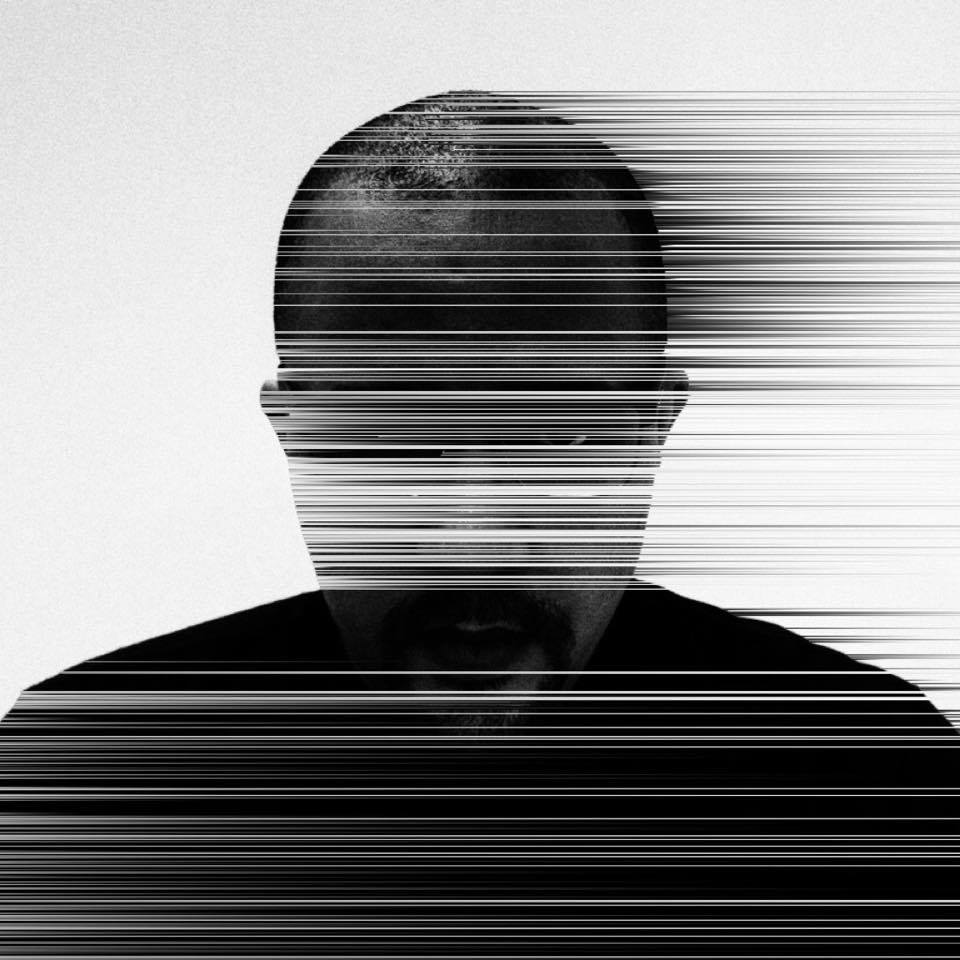 The preservation of club nights and music scenes has long been a vital fabric at the heart of any city. For many of us, some of our fondest memories and most formative of years are down to the nights we went to and the venues that inhabited them. In today’s shaky climate it takes the most tenacious of gig promoter to overcome the social media overload and the general gig goer apathy to get people through the door. Many aspiring promoters have appeared and been quickly swallowed by the lack of enthusiasm for anything beyond a few drinks in a bar or anything less than a mass market show in a field peddling plastic cups of beer to once a year gig goers.

In spite of the apathy there still exist a few dedicated individuals who continue to nurture their own micro scenes and provide nights and acts for the discerning music lovers.

David Campbell AKA Bad Operator has been doing just this for 11+ years now with Drum and Bass.

He began putting on small events in Bangor way back in late 2005. In true DIY form he started by hosting small parties for his friends with local DJ’s and bands. Over the years the nights morphed and took on different forms, jumping between different venues in Bangor and moving into Belfast as well. A largely one-man endeavour, Campbell continued to grow Crilli by bringing more and more ambitious bookings to his nights, garnering himself a reputation of providing some of the world’s most exciting and progressive Drum and Bass to these shores. Over the years Crilli has had a number of notable and influential Drum and Bass acts through its doors such as Fracture (Astrophonica Records), Stray (Ivy Lab) and Mako. February 2016 saw his most ambitious booking to date when Crilli hosted Dom and Roland for it’s sold out 10 year anniversary night at the Black Box.

Along with the more notable bookings Crilli has secured over the years, it has also showcased local Drum and Bass DJ’s like Undadog, Stash and Chill, all significant players in the Belfast scene for many years.

With the night’s unwavering ethos to continue showcasing the most progressive and talented acts in the Drum and Bass world, Crilli will be hosting it’s 11th Birthday celebrations next Saturday. It will be soundtracked by dBridge, a seminal producer in the Drum and Bass world known most notably as part of the DnB supergroup Bad Company and through his collaborations with producers like Skream, Martyn, Calibre and Instra:mental. With any luck, Crilli will continue to pull the very best of Drum and Bass to this city and provide a beacon of hope to aspiring promoters here.

Tags: and so i watch you from afar, asiwyfa, bad operator, chris wee, crilli