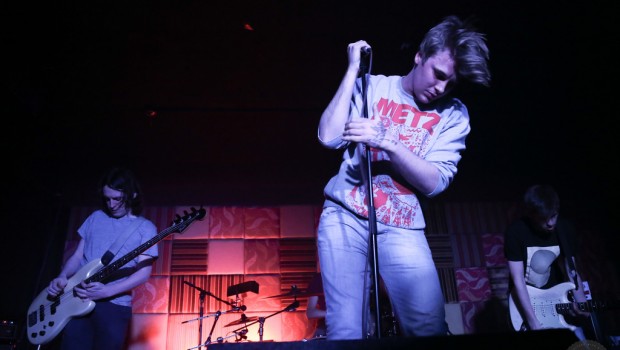 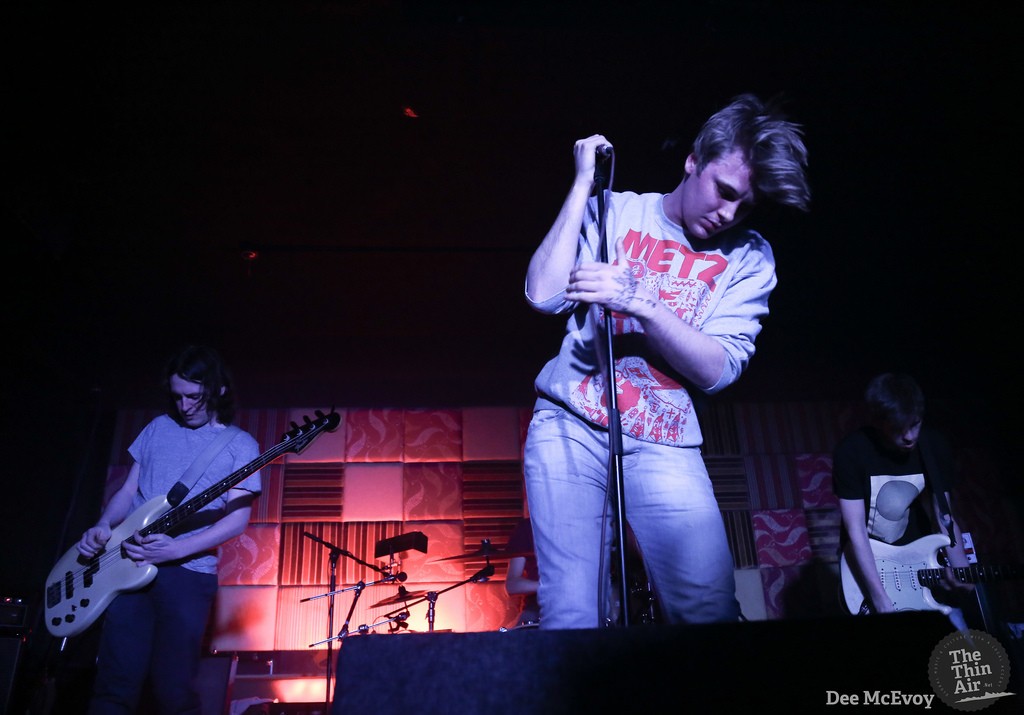 With many more acts yet to be announced, Girl Band (an Irish festival exclusive, we’re told), Wild Beasts, David Kitt and Waze & Odyssey are amongst the first names set to play this year’s Castlepalooza when it returns to Charleville Castle in Tullamore across August 4-6,

Shit Robot, I Have a Tribe, Heroes in Hiding, King Bones and Lumo Club are also amongst the first names. Elsewhere, Colm O’Regan, Kevin McGahern, PJ Gallagher and Deirdre O’Kane are the first comedy acts confirmed for the Laughter Lab.