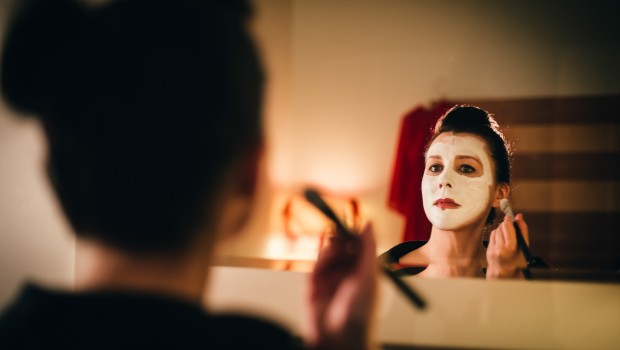 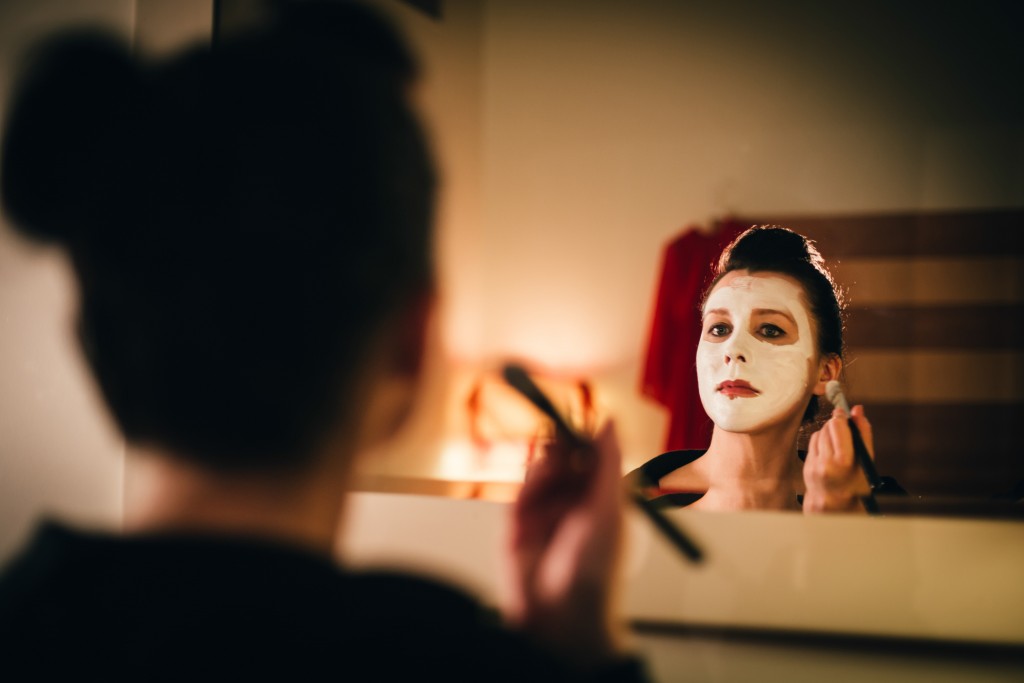 You have to admire Alice Lowe’s (Sightseers) directorial debut for the logistical nightmare of filming it alone. As writer, director and star of Prevenge, she had the insane idea to make a low budget, satirical slasher while 8 months pregnant, making it a labour of love of the most darkly comic and macabre kind. As a pregnant woman named Ruth (Lowe) ruthlessly slices the throat of the obnoxious man who owns a reptile shop, the viewer is left wondering what her motives are – besides him being a complete sleaze. As the story moves along and the deaths pile up, the woman’s reasoning for the killing spree is gradually revealed; but just what is it that’s truly spurring the carnage along?

To say that the story is a little flimsy would be an understatement but the black humour hangs out of every single line in Prevenge and the deadpan delivery from Lowe is perfectly suited to her character’s nonchalant manner of murdering. Most of her victims are thankfully of an unsavoury kind, with a talented British cast that includes Kate Dickie (The Witch), Daniel Renton Skinner (High Rise) and Kayvan Novak (Four Lions) as hapless victims, but there are a few particularly squeamish moments that no amount of character apathy will relieve. Jo Hartley (This Is England) is inspired as Ruth’s brutally frank midwife, whose scenes act as a respite from the stalking and slaughter.

While the deaths are not for the faint-hearted, there is a hefty dose of comedy gore of the low budget kind, the sort that wouldn’t be out of place in Peter Jackson’s Bad Taste or Braindead. Lowe has also been quite inventive with the frequent timeline jumps that brink on the art house tag, along with a clever twist to the apparent premise of the story. Where my problem arises with Prevenge is in the finale, as it felt cut and dry in its execution, managing to leave me feeling a little underwhelmed after the amusing mayhem that preceded it.

With Prevenge, Lowe is undoubtedly confirmed as a triple threat, as the showcase of her skills as a writer, director and actor will impress even the people who can’t handle the slasher side of the film. And even though the ending left me slightly let down, Prevenge will amuse, shock and appall in equal measure, making it well worth a watch. Kev Lovski

Prevenge is showing at Queen’s Film Theatre, Belfast and Cineworld and The Irish Film Institute, Dublin until Thursday 16th Feb.