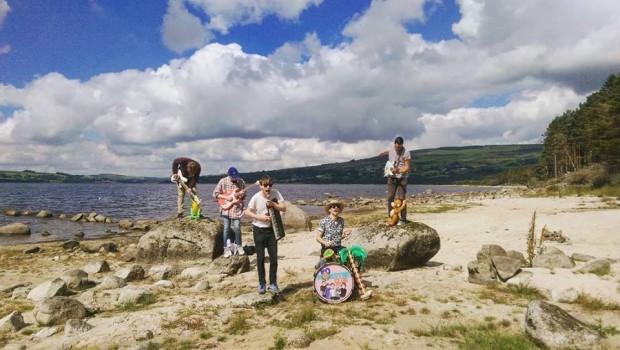 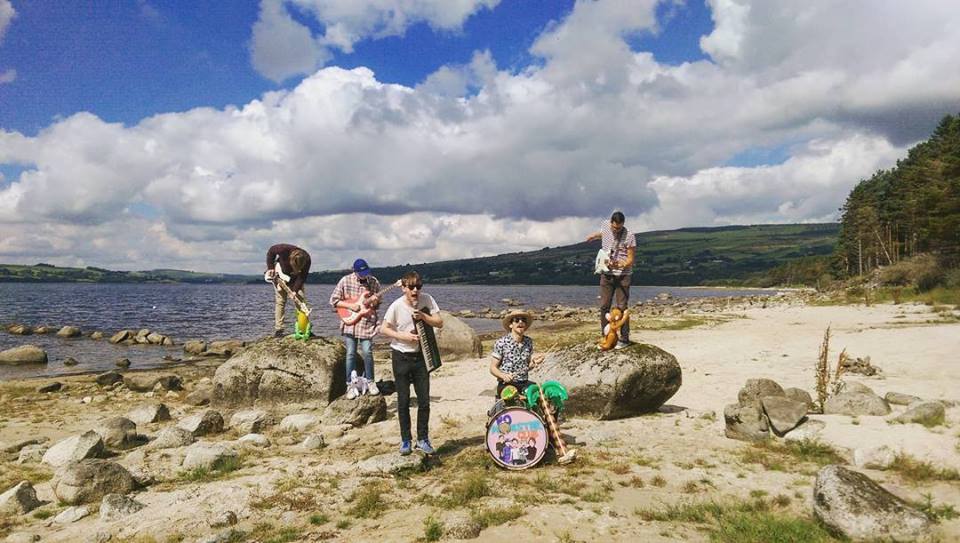 Not exactly an outfit to needlessly sit on or tease out new material, Dublin’s No Monster Club are a band whose prolific output has never been cause to wonder about quality or consistency. Released as a single back in February last year, the slinking art-pop of ‘Sion’ is a perfect case in point, something we’ve been happy to re-visit in the form of its brand new video, an accompaniment featuring what main man Bobby Aherne calls words “vaguely meta” video footage featuring the very parade the song is written about.

Sure enough, it syncs up wonderfully well.