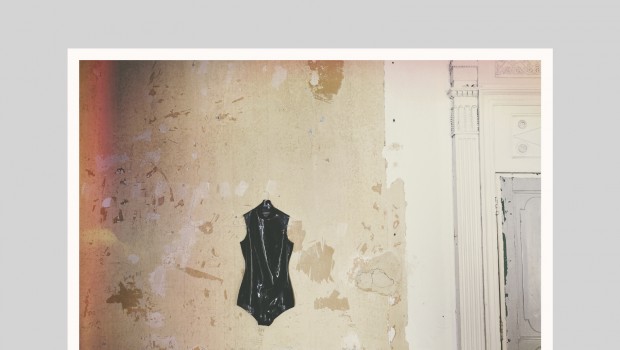 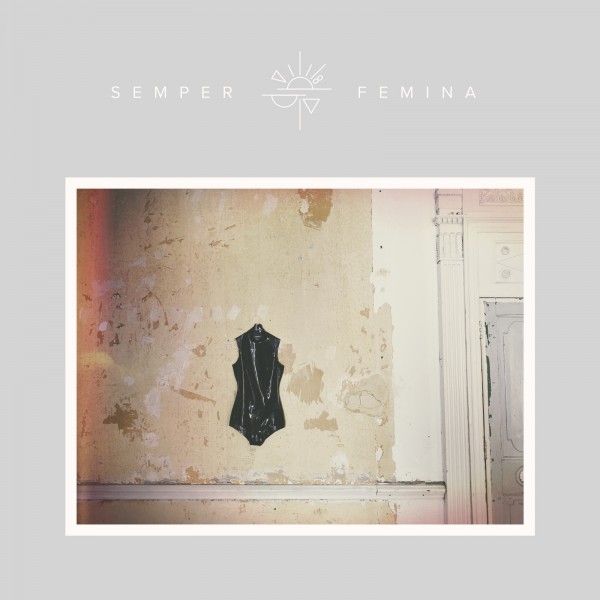 There’s a criticism that’s hard to make of Semper Femina; despite tracks that are ostensibly about the breadth of human emotion, chronicling love lost, found and thrown away across platonic and romantic partners there’s a flatness of feeling that permeates the majority of its forty-two minute running time. That may be surprising for any fan of Laura Marling, known especially for her sensitive heart and sage like maturity and wisdom, but here on her sixth album it seems she’s almost sleepwalking through a terrain she’s carefully cultivated over the last decade.

Let’s be clear, the record doesn’t come across as insincere but rather pat, reminiscent of a hundred filler tracks on a hundred other folk albums. That doesn’t mean these are bad songs. In fact, Marling continues to make beautiful music but she has wielded beauty so effortlessly in the past that without a certain bite it seems almost pedestrian.

Tracks like ‘Almost This Way’ and ‘Don’t Pass Me By’ offer tantalising depths of feeling that are ripped of their tension by threadbare musical passages and unremarkable lyrics. Yet there are some wonderfully stirring moments here, punctuated with some of the best imagery Marling has created in her career. Opening track ‘Soothing’ plays like the deceptive simplicity of contemporaries like Julia Holter while ‘The Valley’ feels like early Paul Simon but with a cool unfurling acuity that’s a hallmark of Marling’s sound. Unfortunately these tracks give way to the dry passage of the record which doesn’t pick up again until the Joni Mitchell-esque ‘Next time’ and the muscular ‘Wild Once’ with its evocative shifting sand imagery, ‘They put my hands in water/ Told me I’m a God/ I might be someone’s daughter/ Might be somewhat odd.’

It’s tracks like ‘Wild Once’ that continue to highlight why Laura Marling was and is the alt-folk renaissance’s wunderkind. A tendency to be maudlin balanced out by a probing, enriching if existential insight. Semper Femina does indeed hit these marks, but not with the consistency that Marling has done on other projects, yet there’s enough wonder here and sheer talent to make this worth a listen. Eoghain Meakin