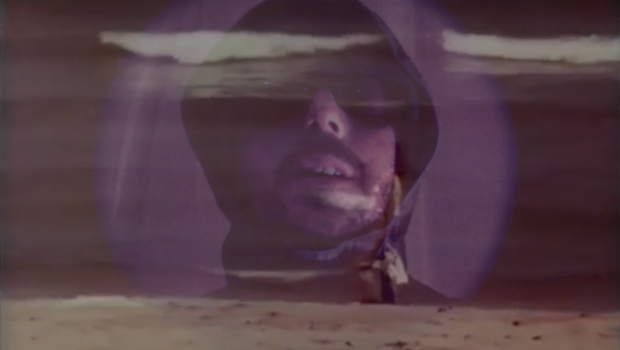 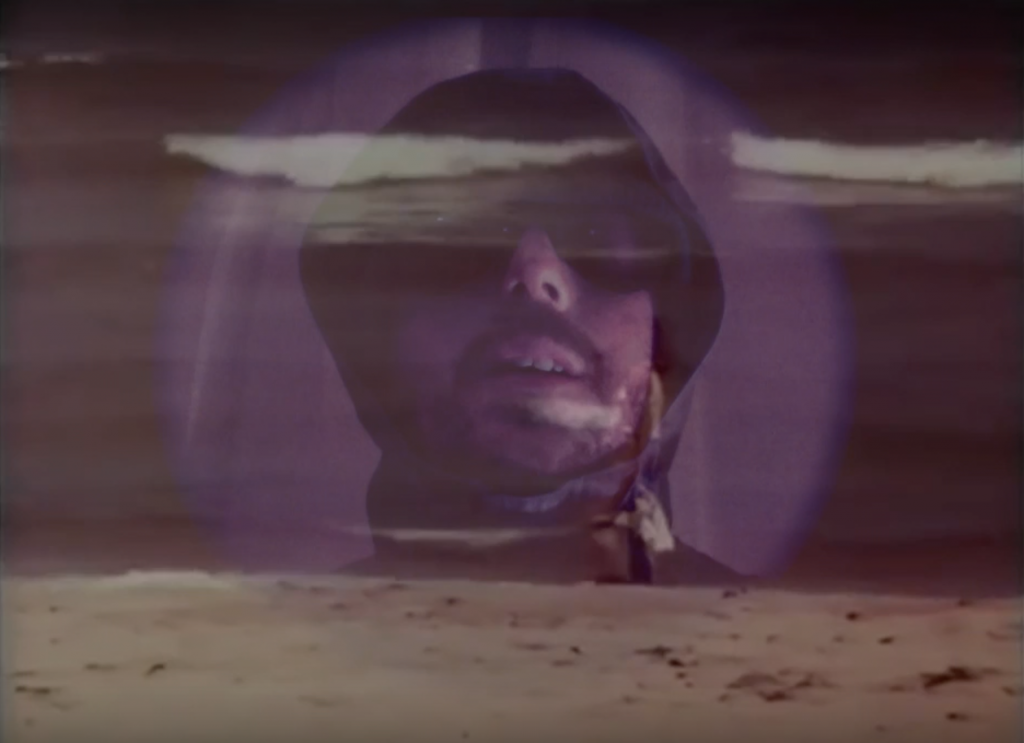 Taken from his forthcoming second album Ubique, ‘One Girl’ by Galway songsmith Eoin Dolan is a breezy slice of surf-pop which – in his own, likely totally spot-on words – will set the tone for the album’s spacey, ethereal and adventurous new world vision. The track features Dolan, as well as James Casserly on drums, Adam Sheeran on bass and Conor Deasy of Tomorrows and Biggles Flys Again on lead guitar.

Recorded and produced by Dolan, and mastered by Fergal Davis, Philip K Dick, sixtie/seventies sci-fi, Brave New World and French classic-pop have coalesced to inform the poise and direction of Ubique, which is due for release in the Summer.