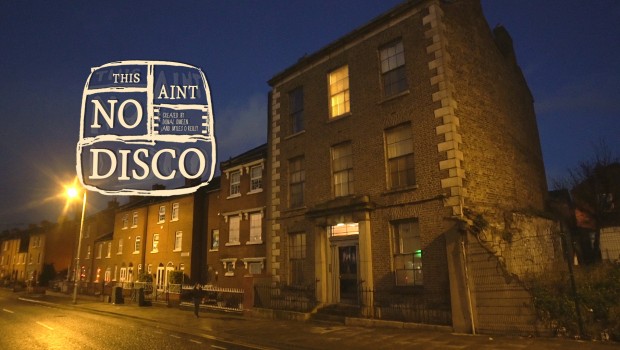 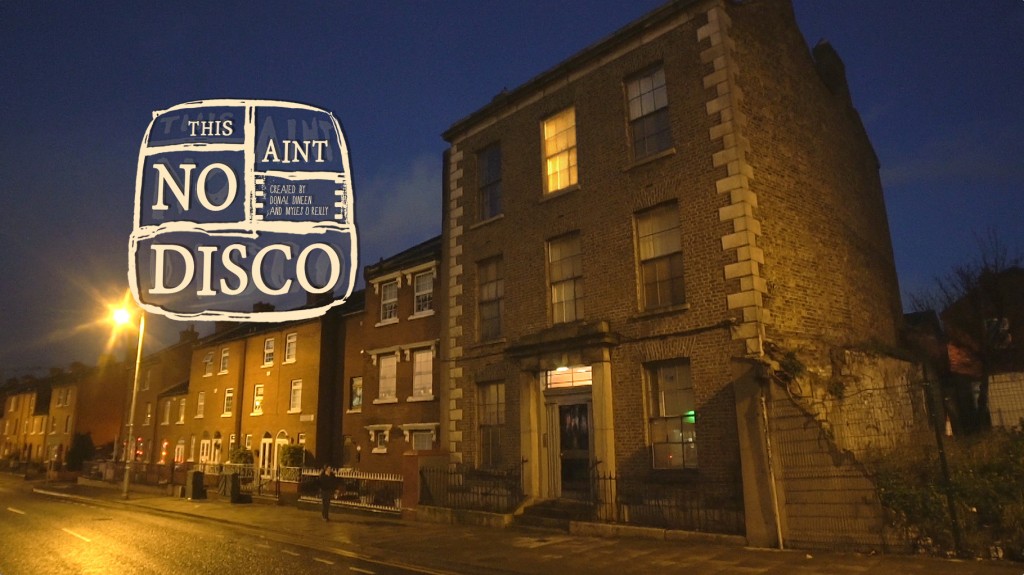 This Ain’t No Disco is an Irish music program for the times. The work of the equally tireless Donal Dineen and Myles O’Reilly, the first installment – which landed at the tail-end of 2016 – married music, visuals, discussion and collaboration in wonderfully-woven, beautifully intimate fashion.

Featuring Brian Mac Gloinn of Ye Vagabonds, a collaboration between Villagers’ Conor O’Brien and Nico Muhly, Cormac Begley, Landless and more, episode two continues the trend, getting to the heart of what defines modern Irish music and its potent links to the past in filmic, typically evocative fashion.