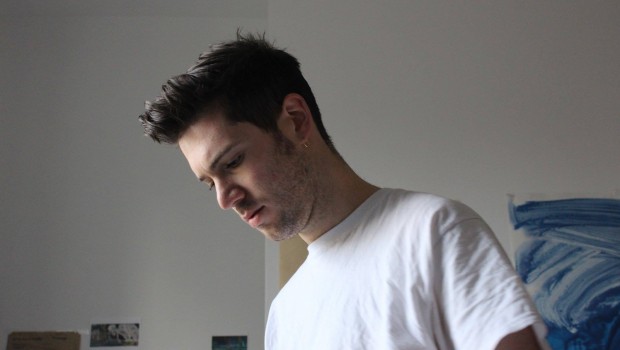 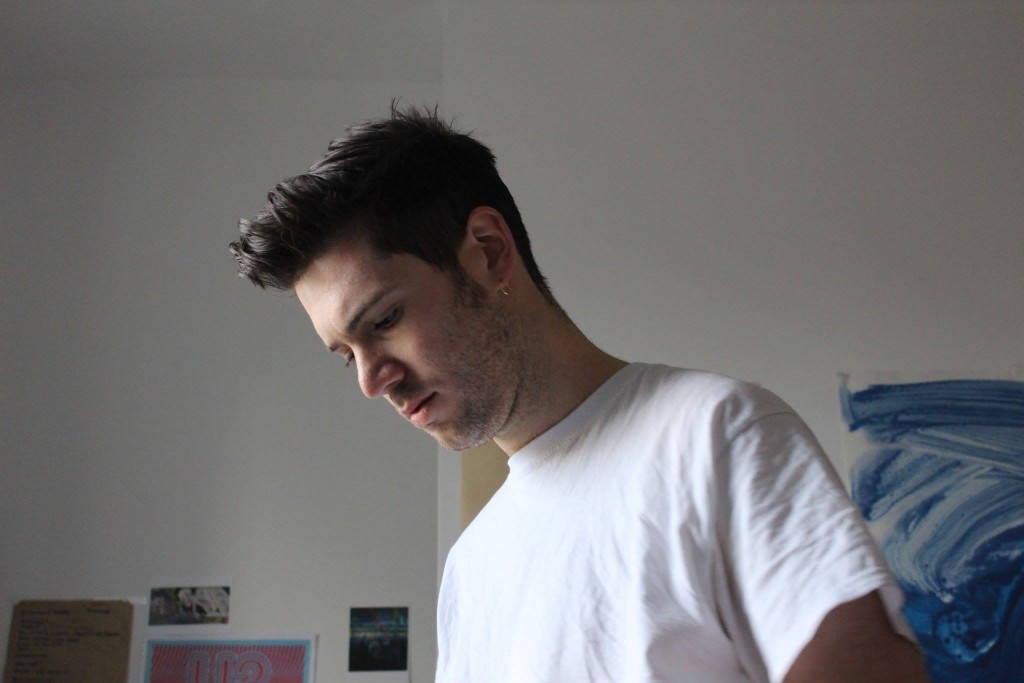 London based, Dundalk native Jim O’Donoghue Martin AKA Video Blue has unveiled the video for ‘Hold Muzik’, taken from his album Love Scenes.

Following from ‘Dusk Moves’ in March of this year, ‘Hold Muzik’ is yet another slice of snappy, indie-pop with minimalist guitars, subtle keys and vocal work that will remind you of those times you actually really liked the way Bono sang.

Video Blue’s knack for earworm hooks and infectious melody shines through on this track as it does across Love Scenes and The Graduate inspired visual accompaniment directed by Freddie Leyden is an equally charming addition.

Speaking of the video Leyden said: “The introduction to Mike Nichols film The Graduate was the starting point for the video. The lyrics of ‘Hold Muzik’ really conjured up images of frustration and disillusionment that I think chime well with the outlook of that film. I set out to try and recreate the shots of that introduction in London, essentially using the backdrop of my own commute. I obviously couldn’t replicate the shots accurately but allowed the failures to give this video its own aesthetic and tone.”

Video Blue is back in Ireland tonight to play The Bello Bar alongside equally excellent electro-pop acts Exiles and Hvmmingbyrd. For more information visit the event page on Facebook.