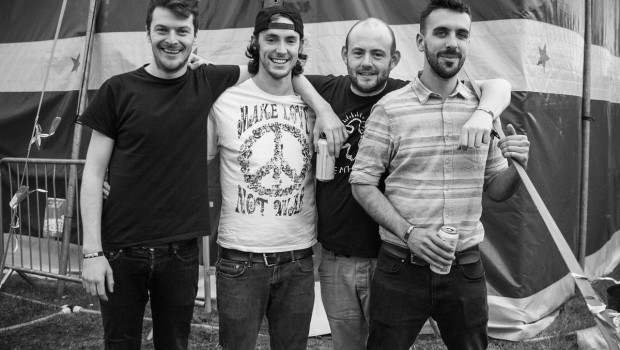 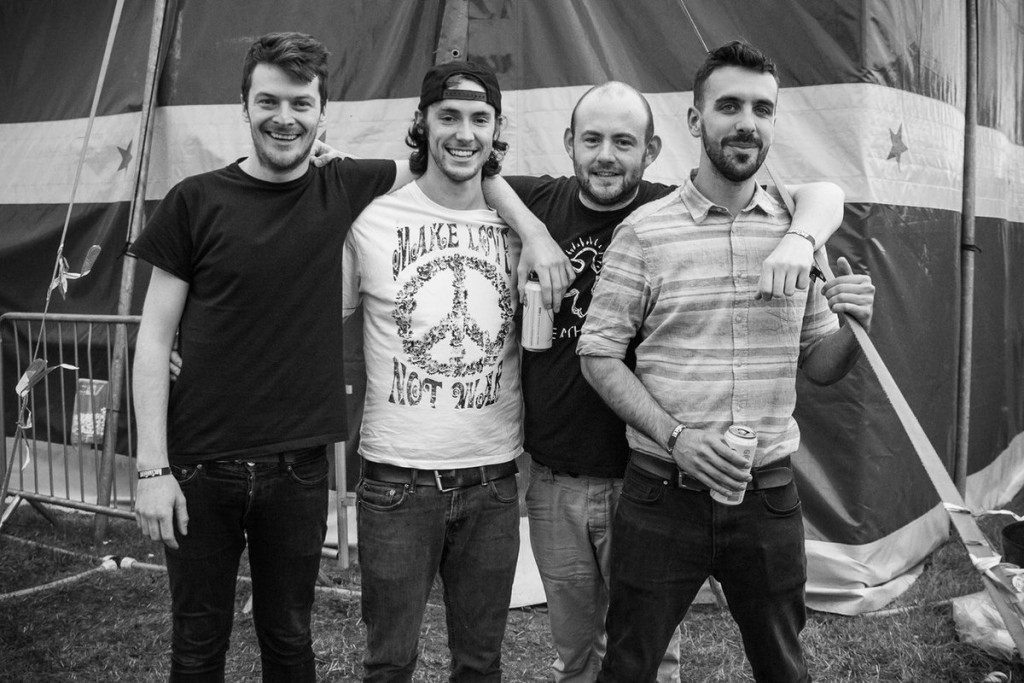 Lest we forget, 2016 was a bit shite for a variety of reasons, not least in losing three of the country’s finest acts: Solar Bears, Fight Likes Apes and Kilcoole math-pop maestros Enemies. But ensuring the latter’s emotional swansong at Dublin’s Vicar Street in December was an occasion fit to re-live time and time again, Daragh and Oran Bambrick have created a rather wonderful, seven-minute mini-documentary titled ‘Final Show, Final Song’, which captures the Wicklow quartet bowing out in typically electrifying fashion.

The band said, “It’s been four months since the night we laid Enemies to rest. Fortunately we enlisted the help of a pair of friends to film the show that night, without any brief or idea of outcome. What arrived in our inboxes last week perfectly captures all the love that we felt in the room that cold December night. We’re sharing it for everybody who was there to celebrate our ten years of existence, and for all those who couldn’t make it.”

Hear, hear. We’re on our third watch. Check it out below and re-visit Enemies final album, 2016’s Valuables here.