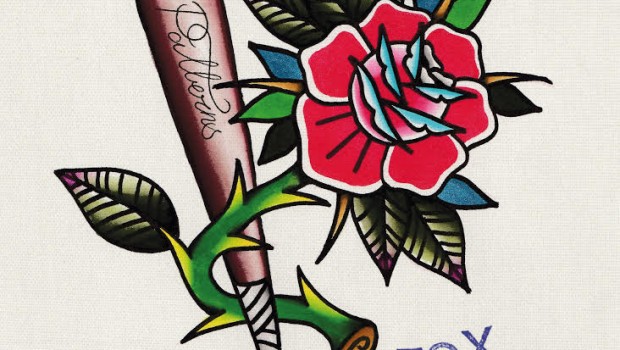 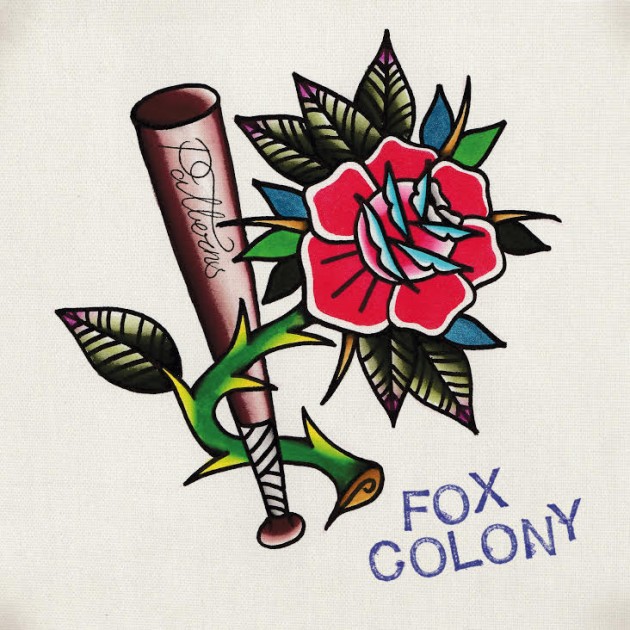 Ahead of its release on May 4, we’re delighted to premiere the new EP from Belfast-based emo-tinged indie rock trio Fox Colony, Patterns.

Associates & former bandmates of indie-pop outfit Brand New Friend, the young band recorded Patterns with Start Together Studios’ Rocky O’Reilly and have the uncanny ability to craft a tune without the usual fear of wearing their hearts – or accents – on their sleeves. The EP takes some cues from the current emo-pop revival of Modern Baseball, with slight glimmers of early ’90s alt. rock sophistication & dischordance seeping in that belies their youth.

Patterns will be available from Bandcamp – both digitally on CD – from May 4.