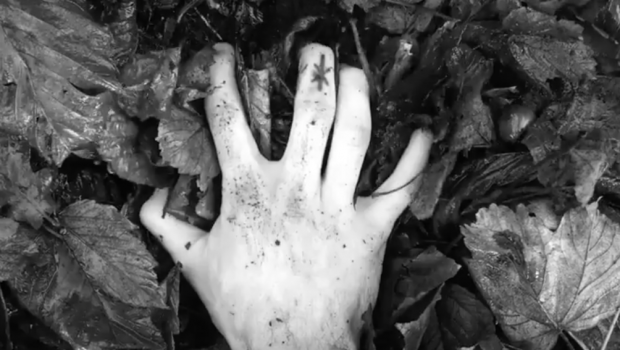 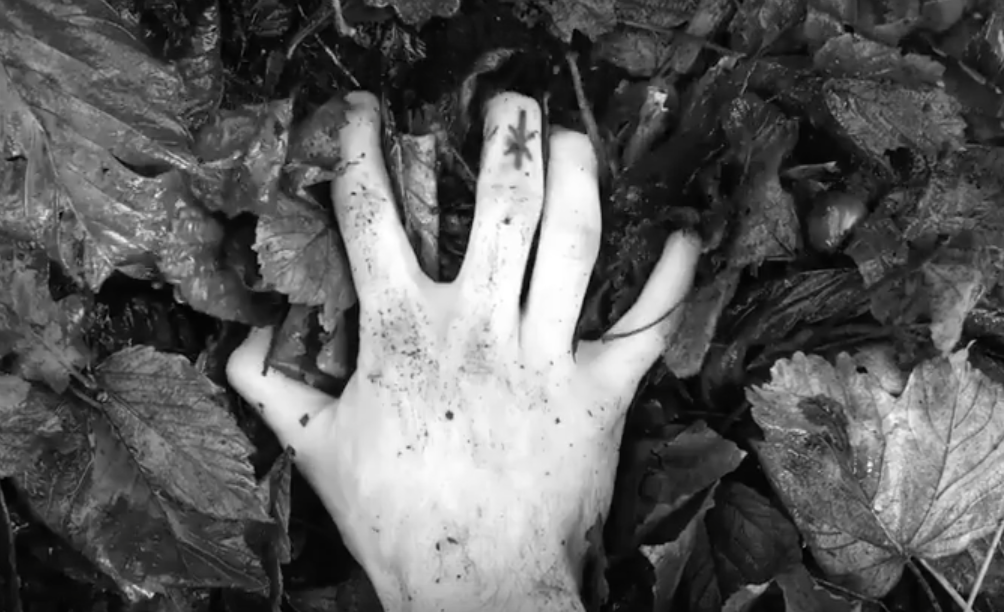 On May 20, Belfast hardcore punk quartet Hornets will launch their long-awaited debut album, Witch Hunt, as part of one of the finest local heavy bills we’ve seen in quite some time. Ahead of that, we’re pleased to present an exclusive first look at the first video for a track taken from the release, ‘Threads’. Filmed and edited by band member Craig McCloskey, it’s a suitably menacing, monochrome accompaniment, driving home the track’s vengeful attack and tone.

Witch Hunt is released via Solid Choice Industries on May 19.